"We are leaving a mark in history with the special [Hagia Sophia Mosque] coin that our mint produced," tweeted Finance Minister Berat Albayrak on July 23.

A top Turkish court announced this month it annulled Hagia Sophia's status as a museum.

Erdoğan immediately turned back into a mosque a building which was a Christian Byzantine cathedral for 900 years before being seized by Ottoman conquerors and serving as a mosque until 1934. 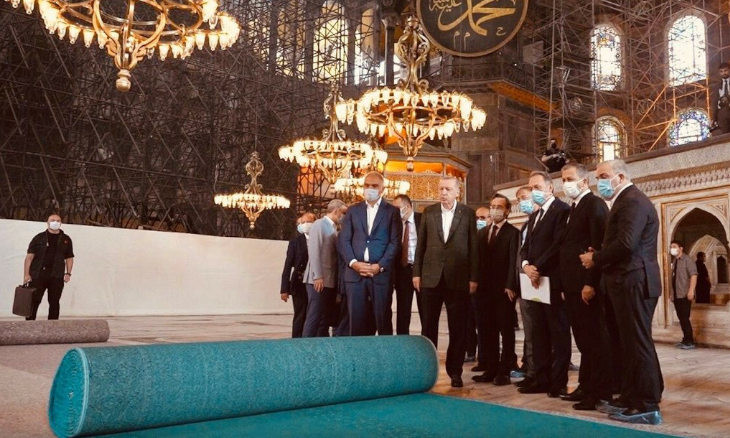