The office made it obligatory for public officials to use local programs after it completed works on decreasing security breaches in public offices' data systems, daily Milliyet reported on July 29.

In its "Information and Communication Security Guide," the office said that the employees can use the said foreign messaging apps in their personal lives, but not when carrying out corporate operations.

"If a certain institution doesn't have its own communication application, the local and national applications of which the providers are in Turkey must be preferred," the guide said.

Shortly after the report, the office released a statement, stressing that the requirement to use local apps concerns institutional communications and document sharing.

According to the office, the aim of the guide and the new measures is to prevent cyber attacks and leaking of information, as well as ensuring that data that's within the scope of national security is protected if a security breach takes place. 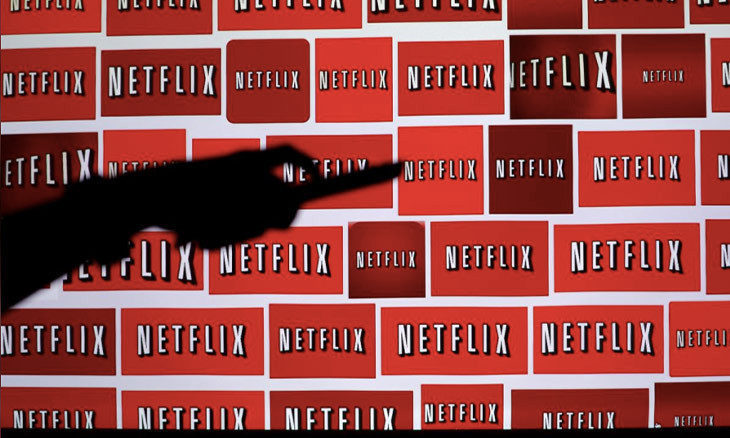 The guide was prepared under 12 headlines, the daily said, including "Three-step security measures," "Checking whether security measures are implemented" and "Encouraging use of local and national products."

The office will also make all employees fulfill a survey specifically prepared for them to understand who has critical information or access to it. The institutions' security infrastructure will be ranked and upgraded depending on the survey results.