Turkish Interior Minister Süleyman Soylu has not confirmed whether Cemil Bayık, one of the leaders of the Kurdistan Workers' Party (PKK), was killed in a drone strike.

Hundreds of tweets were shared late on Aug. 11 that claimed Bayık was killed in an armed drone strike.

"Our anti-terror operations are ongoing. Our advice to the whole world is for them to follow Turkey in terms of the struggle against terror," Soylu told reporters in the capital Ankara on Aug. 12 when asked to comment on the issue.

Bayık is sought with a red notice by Turkey. 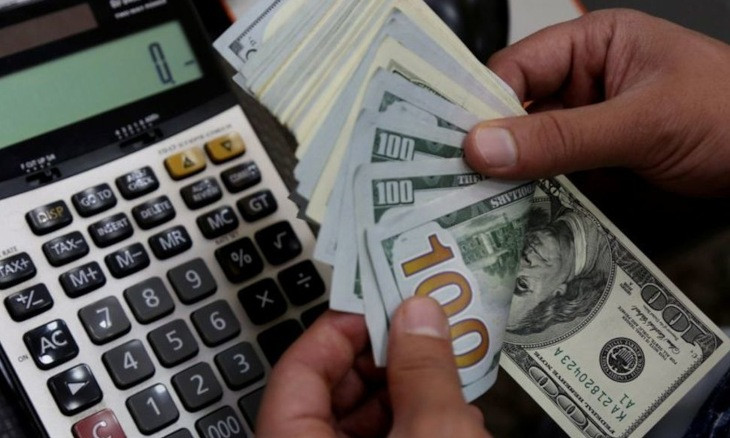 Interior Ministry: PKK might exchange substantial amount of dollars for food storage ahead of winter

Separately, the minister announced that a new anti-PKK operation was launched in the Amanos Mountains in the southern border province of Hatay.

At least 1,448 security personnel will be part of the operation, Soylu said.