Award-winning economist, businesswoman and banker Narin Nadirova has been selected as the first Kurdish woman to Kazakhstan’s Assembly of People.

The Assembly of People of Kazakhstan was established in 1995 to represent the country's different ethnic groups, which, in addition to the majority of Kazakhs, include Russians, Tatars, Uzbeks, Ukrainians, Germans and Kurds.

Nadirova hails from the country's 150,000-strong Kurdish community. Three Kurdish men had previously been selected for the assembly. 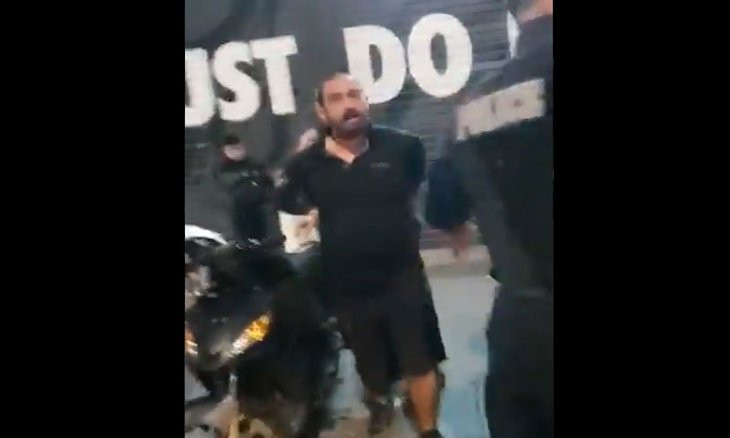 Nadirova was selected as “Banker of the Year” in 2016, and was granted the “Kazakhstan People's Award” the following year, in addition to winning the title “Person of the Year” in 2019. She serves as the CEO of Home Credit Bank, which operates in Russia and Kazakhstan.

“It is a real honor for me to be a foot soldier for my people and to try to do something for them, but the new situation and my membership in the assembly will make my responsibility even greater,” Nadirova said, adding that the 394 members of the assembly represented all of Kazakhstan’s ethnic groups.

“Our primary goal is to blend our language, culture, art, traditions and customs with modernity and keep them alive with our people. Another important duty of mine, alongside this, will be to prioritize the friendship between Kurds and other peoples,” Nadirova said.