Turkish boxer Ünsal Arık said that he received a death threat when someone left an envelope containing a single bullet on his windshield in Germany, where he lives.

"There was an envelope on my windshield today with a single bullet inside. I see your point and that's all well. Whatever will be will be... Have a nice day everyone," the boxer tweeted on Aug. 16.

The boxer said that he had given German media outlets comments about Turkey's Religious Affairs Directorate (Diyanet) and President Recep Tayyip Erdoğan, which he said prompted the threat.

"I said that mosques have become a place of politics rather than religion, that the Erdoğan government interfered in this spaces and that the Diyanet isn't what it used to be," Arık said.

Although he doesn't suspect any single individual, he said he's "one hundred percent certain that they are supporters of Erdoğan" and the ruling Justice and Development Party (AKP).

The boxer said that he receives threats often, but that they're mostly on social media, which doesn't concern him too much.

"I fight for human rights, rule of law and justice, so I'm not worried. I can't be bought off with money, I didn't pick my honor or my dignity up off the streets," Arık said. 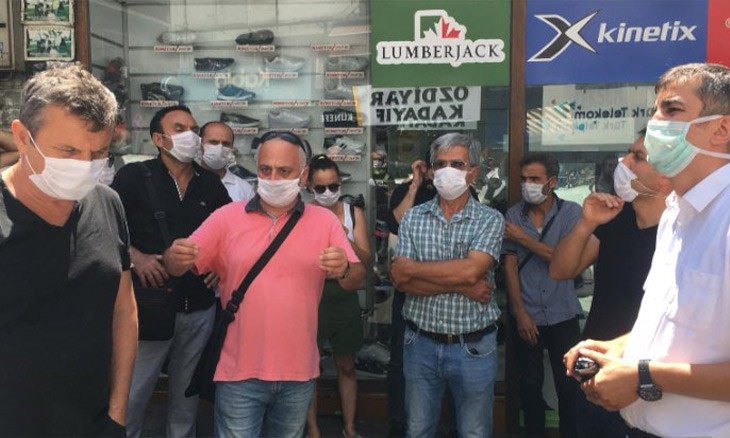 The boxer said he hasn't made an official complaint about the incident yet, but that he's "watching his back and waiting," since his opponent is now behind his back, instead of in front of his face.

"This fight requires patience... The good always win in the end if they stick together," the boxer said. "Let's show them our numbers and raise our voice."

Known for his devotion to the Turkish Republic's founding father Mustafa Kemal Atatürk, the boxer is a staunch opponent of the AKP government. 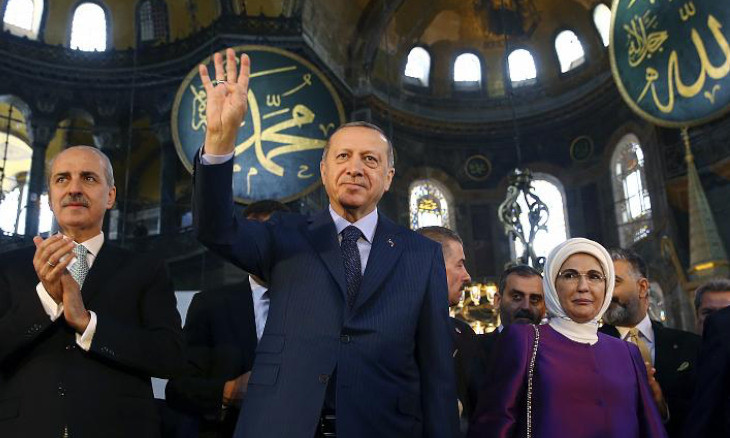