Peoples' Democratic Party (HDP) deputy Garo Paylan has said that natural gas could've been provided to all residences free of charge with the money spent on S-400 missile defense systems that are currently unused.

Paylan commented on a recent statement by Russia that said Ankara and Moscow are in an advanced stage of discussion on the delivery of the second S-400 batch, but the agreement has not yet been signed.

The deputy pointed to the fact that the systems can't be installed over the United States' objections and sanction threats, adding that they were purchased for $2.5 billion last year.

"The authorities weren't convincing when they said the installation was delayed over the pandemic while all types of military activities are continuing. The S-400 systems that were purchased with major ceremonies are currently rotting in warehouses," Paylan said in a parliamentary question submitted with the demand to receive an answer from Defense Minister Hulusi Akar. 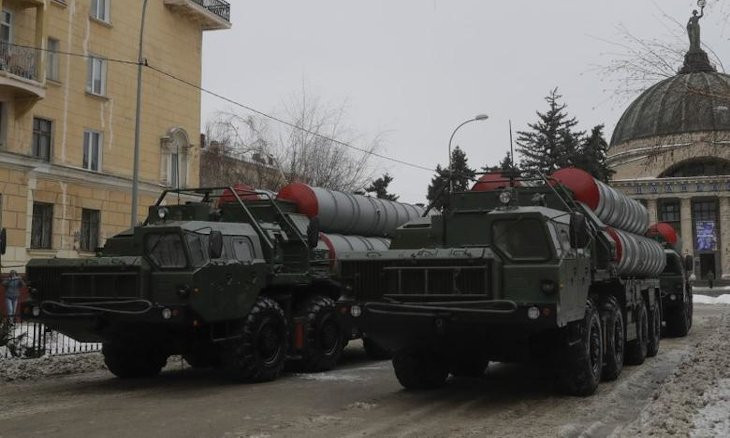 Talks on second S-400 shipment to Turkey in progress, but no contract yet, Russian army official says

Paylan asked whether an agreement was signed to purchase the second batch of S-400s and whether the installation is not completed over sanctions threats from Washington.

"Are you going to purchase these systems from Russia for $2.5 billion as a bluff against the U.S.?" he also asked.