The Istanbul branch of the Human Rights Association and a number of other civil society organizations released a joint statement on the anniversary of the September 6-7, 1955 Istanbul pogrom, warning that such an event could happen again at any time.

The pogrom targeted Istanbul's Greek, Armenian, and Jewish minorities, where mobs ransacked businesses, homes and places of worship belonging to these communities. Thousands of buildings were damaged, hundreds of women were raped and between 15 and 30 people were killed, according to different estimates. 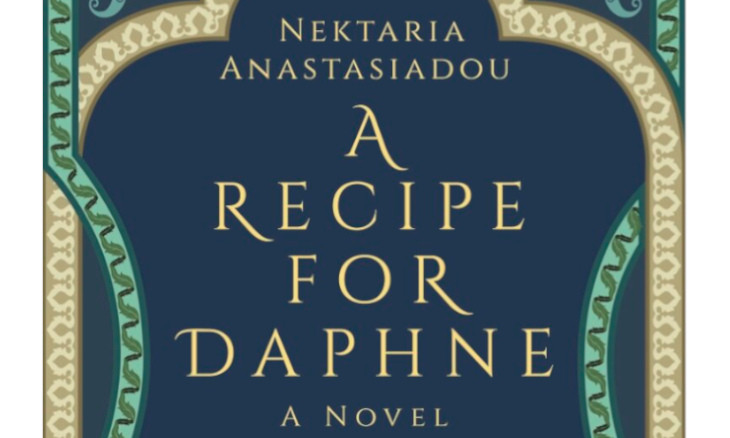 The sweet taste of survival

“The events of September 6-7, 1955 took place under the knowledge and auspices of the government, which provided access to NATO and formed the Mobilization Review Board. It was a special act of warfare that was praised in its entirety. Some of those responsible were brought to trial symbolically but the results remain unchanged. The attack had achieved its purpose. Major ethnic cleansing and the confiscation of property took place,” said the statement.

The pogrom was instrumental in driving much of the city's minority population out of Istanbul and Turkey.

“This massacre against Greek, Armenian, and Jewish people and non-Muslims was also an attack on common history, common culture, and common values that were tied together,” said the statement.

“We believe that the struggle against the racism within us that made the pogrom of September 6-7, 1955 possible and allows the genocidal tradition to survive today is as important to be accounted for as the Special Warfare operations. If we do not fight this hostility and hatred, similar large-scale attacks can occur again. The only solution is to create a formidable front against racism.” 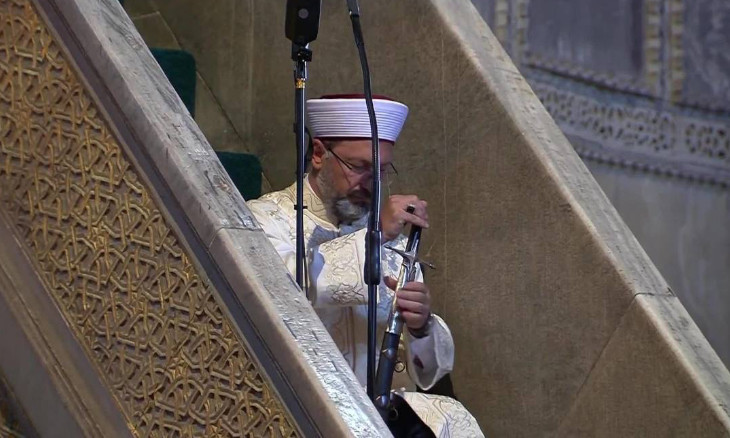