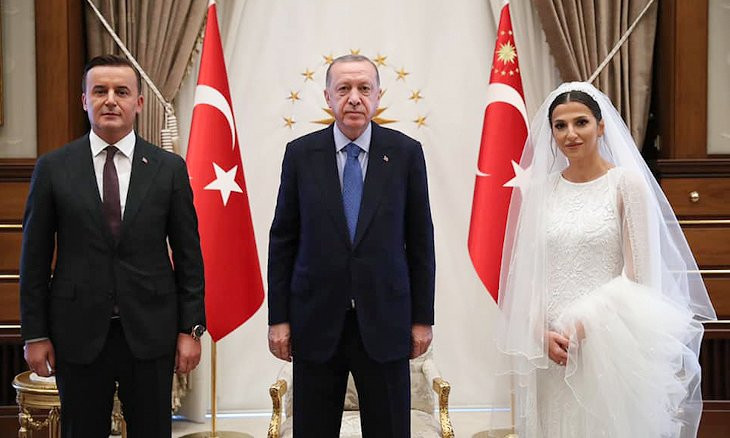 Kocaman, the prosecutor in Demirtaş' case that ensured his detention despite sanctions from the European Court of Human Rights (ECHR), was in the news for a visit he paid President Erdoğan immediately after his wedding, and received presents from the head of state.

Demirtaş’ lawyer Cahit Kırkazak said that he met with the former co-chair in Edirne Prison where Demirtaş is being held despite a lack of an indictment.

"He reminded certain prosecutors of this: There were prosecutors who got gifted armored vehicles, and they still couldn't escape judgement. Gifts you receive will not save you from prosecution," Kırkazak said of the former co-chair's comments.