Buldan said that Davutoğlu is "a key name who knows everything" and it's significant that he speaks.

Her remarks came after Davutoğlu called HDP co-chair Mithat Sancar to show solidarity after 20 HDP members, including former lawmakers and Kars Co-Mayor Ayhan Bilgen, were detained on Sept. 25 as part of a probe into the protests. A total of 82 people were being sought.

Davutoğlu was the prime minister at the time of the protests. Then-HDP co-chair Selahattin Demirtaş had said that he didn't act to prevent the cities from descending into chaos. 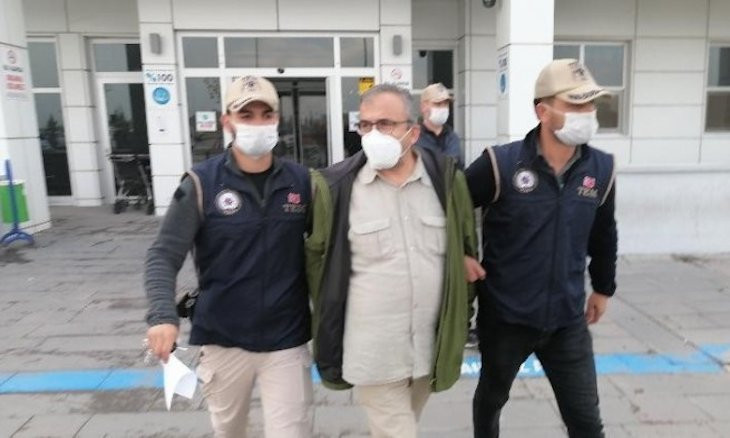 In the phone call on Sept. 26, Davutoğlu said that the detentions are unlawful and that they harm Turkey.

Buldan said that it's important and valuable for Davutoğlu to call the HDP in the face of such injustice.

"Now is the time to speak the truth. I think it's important for people who were in the government at the time and who know what unfolded to speak," Buldan said.

"I think he will speak. It's important for those who have a part in the oppression of the Kurds to speak today. Turkey can get out of its current situation if we manage to do that. This is important in terms of Turkey's democracy and peace," she added.