Turkish Parliament speaker Mustafa Şentop has said that he believes death penalty should be reintroduced for certain crimes.

"I am of the opinion that death penalty could be considered for premediated murder and sexual abuses committed against minors and women,” Şentop told a private TV channel on Sept. 29. 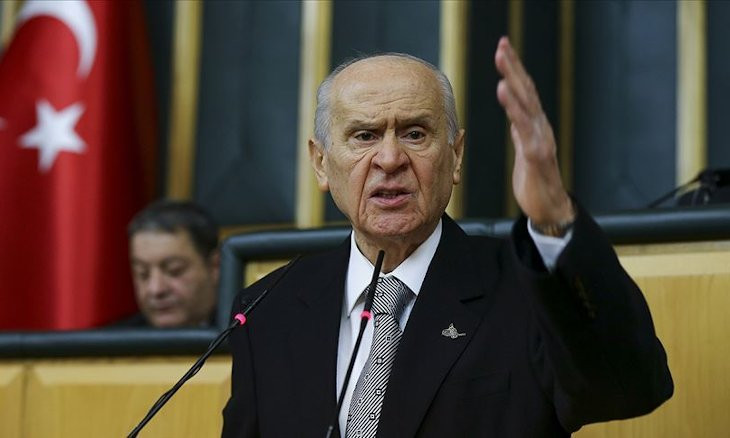 Şentop's comments came after Nationalist Movement Party (MHP) leader Devlet Bahçeli, a staunch ally of President Recep Tayyip Erdoğan, said earlier in September that Turkey should bring back the death penalty since “there is no other option to fight against crimes and criminals that surpass the threshold of fear.”

“We are witnessing most severe crimes that are make our flesh crawl, that bleed our conscience and go beyond our limits of toleration…With the opening of Turkish parliament on Oct. 1, 2010, our nation’s expectations should be met with the consensus of our lawmakers, and baby killers, perverts, scums and rapists should receive the sentences they deserve,” Bahçeli said in a written statement on Sept. 2.

Turkey scrapped the death penalty in 2004 as part of its push to join the European Union, but there have been frequent calls by Erdoğan's ruling Justice and Development Party (AKP) for death penalty to be reinstated in the country. The issue was particularly on the government's agenda following the failed coup attempt of July 15, 2016.