There are multiple issues on parliament's agenda regarding the electoral system and a commission founded by AKP deputy leader Hayati Yazıcı continues working on various electoral models.

The AKP's parliamentary group has also got involved in the commission's works, but a draft is not expected to be submitted to President Recep Tayyip Erdoğan until the end of this year, government sources told Duvar.

A draft bill on the issue will be submitted to parliament in the first months of 2021 following talks with Erdoğan and the Nationalist Movement Party (MHP), they said.

According to the sources, an electoral model that's compatible with the presidential system and that "doesn't allow manipulations and ensures the full establishment of the national will" is being sought. 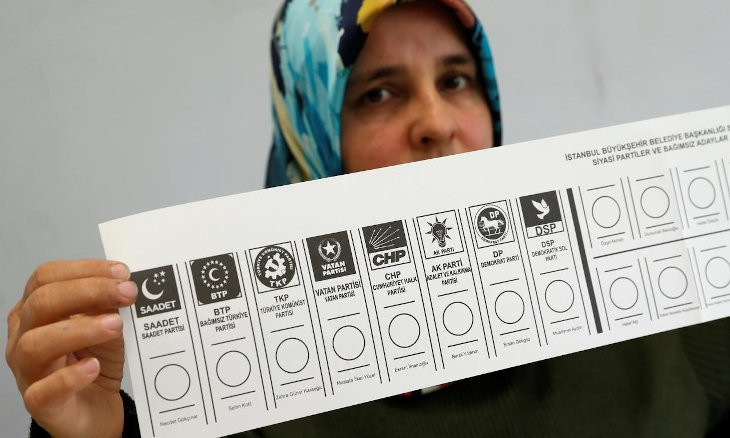 The lowering of the threshold is part of these efforts, as the AKP seeks to modify the system that forces formation of alliances.

"Turkey's sociology is changing. The 10 percent election threshold that was introduced to ensure stability in the past causes instability today. It should be softened," an AKP politician told Duvar, adding that it's not certain with which electoral model the threshold will be lowered.

The politician also said that the single-member district system or an electoral system based on narrowed constituencies are among the options.

The government expects the opposition to back lowering of the threshold, sources said.

Another option on the table is to lower the threshold for the parties competing in elections without being in alliances and keeping it at 10 percent for alliances.

The government also seeks to change parliament bylaws in a way that would be in line with the presidential system. Sources from the AKP and the MHP said that it should be parliament's priority to handle this issue. 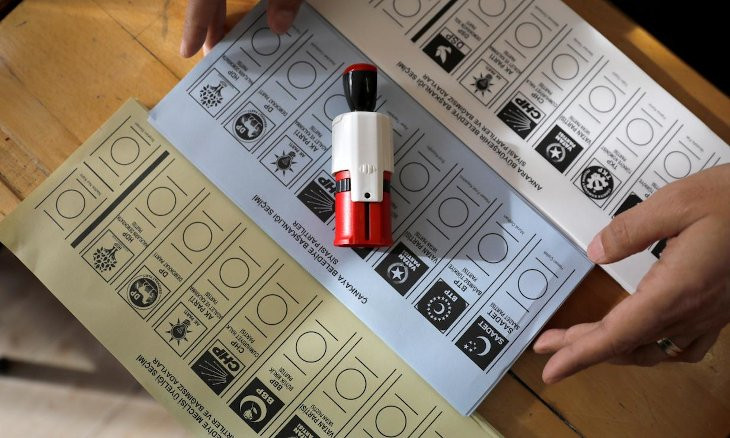