President Recep Tayyip Erdoğan has announced that the government is expanding the scope of face-to-face education, and students in all elementary schools as well as those in 8th and 12th grades will soon start in-person classes. 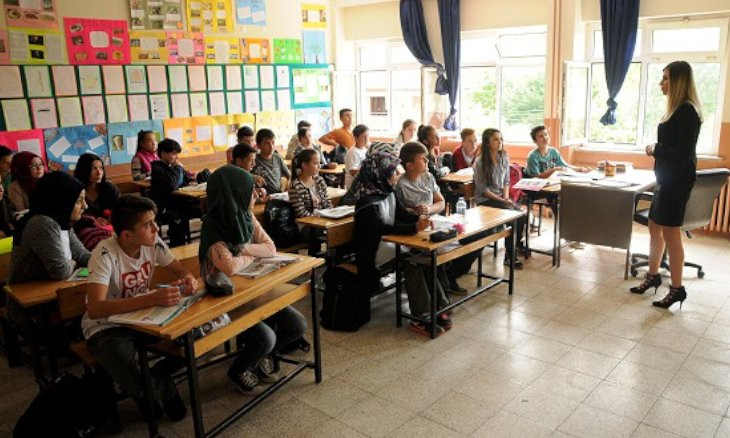 Erdoğan: Reopening of schools to begin with preschool, first-grade students

The president also said that starting next week the government will give free tablet computers to half a million students.

Short after Erdoğan's comments, Education Minister Ziya Selçuk announced that all students in elementary schools, special education schools and village schools as well as eight- and 12th-graders will return to in-person learning on Oct. 12.

The school year started on Sept. 21, with in person-attendance being mandatory only for pre-school and first-grade students amid the novel coronavirus outbreak. The authorities said at the time that the details with regards to other students would be announced later. The Education Ministry has been since broadcasting lessons as part of remote education. 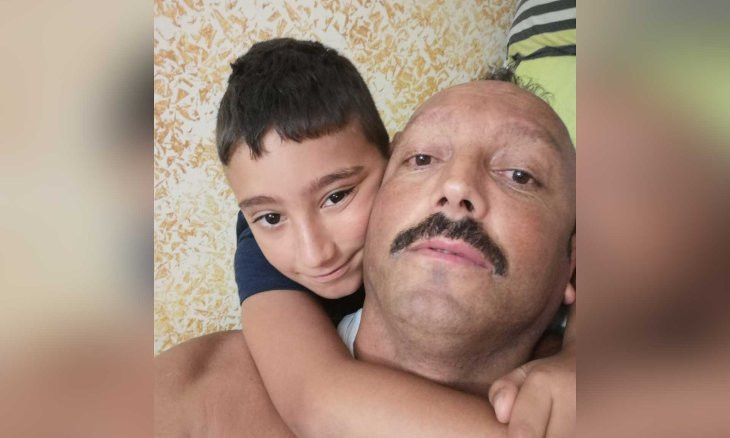 Recent reports however have been revealing that online education is a burden for remote villages of Turkey and for less fortunate families who do not enjoy the access to Internet.

The educator’s union Eğitim SEN said that at least six million students are unable to access remote education due to a lack of internet or proper devices in their households.

Another problem that students trying to participate in distance education via smartphones face is the monthly internet quota, which is usually not sufficient to stream videos and other materials provided by the Education Ministry.

Meanwhile, the Health Ministry on Oct. 5 reported 1,603 more COVID-19 "patients" and 57 new fatalities from the virus.