Çelik, a former lawmaker from the Peoples' Democratic Party (HDP), faces allegations of sexually assaulting a female HDP member. The party announced on June 30 that it launched a disciplinary investigation into the case and suspended Çelik from partaking in any of the party’s activities.

“The party takes the necessary stance regarding any crime against the women. The HDP does not change its stance regarding this issue, whoever it is, whether be it a lawmaker or a manager,” the HDP said in its statement on July 20. 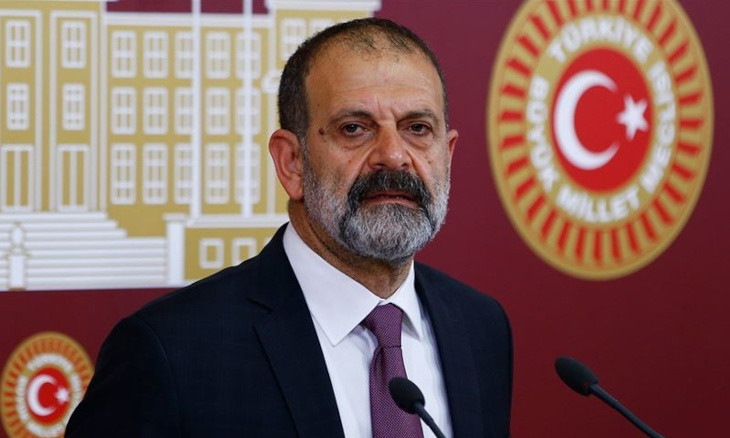