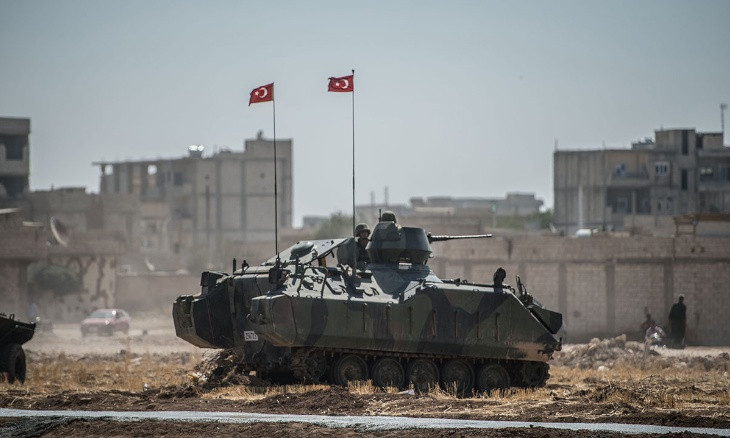 The motion, submitted last week by President Recep Tayyip Erdoğan's government, will allow the Turkish military to carry out cross-border operations in northern Iraq and Syria for another year, from Oct. 30, 2020 until Oct. 30, 2021.

Turkey has launched three cross-border operations into Syria since 2016, announcing its plans to establish a “safe zone.” The “safe zone” comprises areas under direct Turkish rule – Tel Abyad, Jarablus, and Afrin – and Idlib, which is under Turkey’s military protection.

Turkey regularly launches airstrikes into northern Iraq, saying that it has been targeting the Kurdistan Workers’ Party (PKK)'s Qandil stronghold. Iraq has been condemning Turkey's operations on its soil, saying that they amount to a violation of its sovereignty.