Justice Minister Abdulahmit Gül has thrown his support behind far-right Nationalist Movement Party (MHP) leader Devlet Bahçeli's call for the restructuring of the Constitutional Court, saying that it is the parliament that can take a step in this regard. 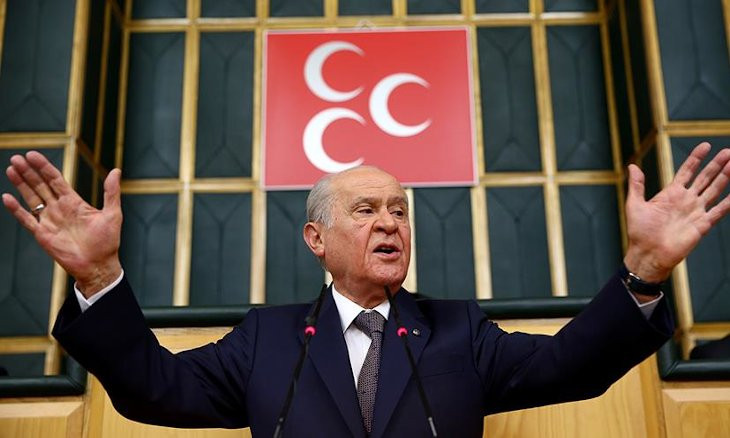 “Any change can be done for the sake of democracy and rule of law. And it is the parliament that can do this,” Gül during an event on Oct. 8.

“The Constitutional Court must be restructured with all its components. The presidential system and high democratic standards entail this,” Bahçeli said on Sept. 30.

A few days later, Erdoğan said that he “would be gladly approve” of a new restructuring of the Constitutional Court if such a legislation was presented to him.

The ruling Justice and Development Party (AKP) and MHP fall short of the number of seats needed for a parliamentary majority. 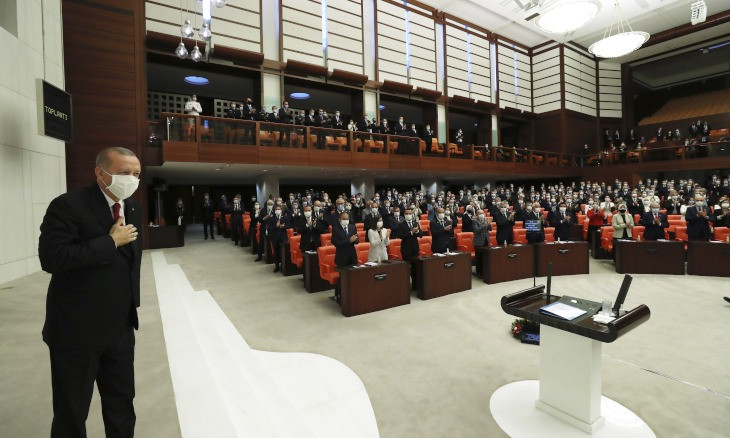