Interior Minister Süleyman Soylu has slammed journalist Barış Terkoğlu over a column he penned regarding the minister's links to religious groups on Oct. 12, saying that he wasn't "breastfed by embassies."

"I didn't arrive here in a day upon the orders of the United States. I'm not a man breastfed by embassies," he added.

In his column titled "Which religious cult does the Interior Minister belong to," Terkoğlu analyzed Soylu's recent denial of religious cults' infiltration into state institutions, giving details of the minister's upbringing. 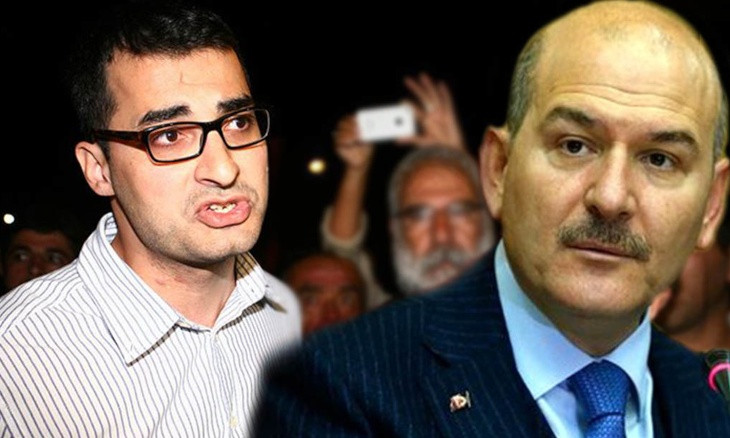 Terkoğlu said that Soylu grew up with the education of Islamist Nur movement and that it's a determining factor of his mindset. He also gave his close relations with Arif Önemli, Mehmet Sungur and Mehmet Fırıncı - all known figures in the Nur movement, as examples to his links.

In return, Soylu said that he got his religious education from his grandfather and that he spent his youth in the right-wing Justice Party and the True Path Party, which were backed by the Nur movement.

According to Soylu, the names mentioned in Terkoğlu's piece are "patriotic" people and that his loyalty to them stems from their loyalty to the state and love for the country. 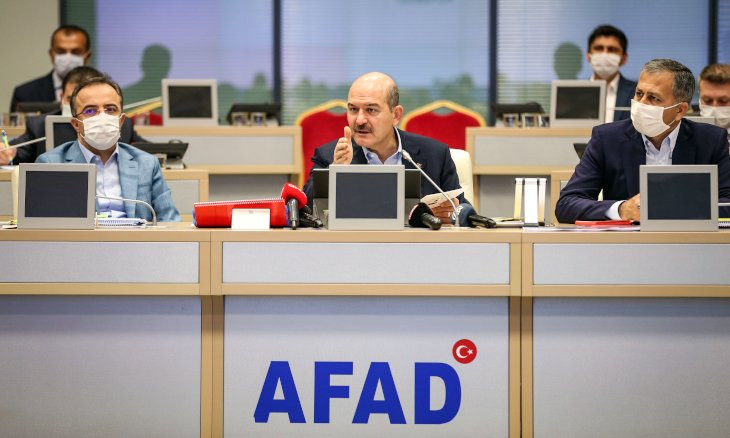 He also claimed that the Nur movement challenged Gülenists, which is officially called the Fethullahist Terrorist Organization (FETÖ).

"I haven't received education from any faith group. I would've said if I did. Everyone knows that I read a lot in the past. Islam can't be learned in the filthy gatherings that you got your ideology," Soylu said.

"You have a lot to learn, but you fell to mischief in the beginning of your road. You went astray. May Allah save you," he said. 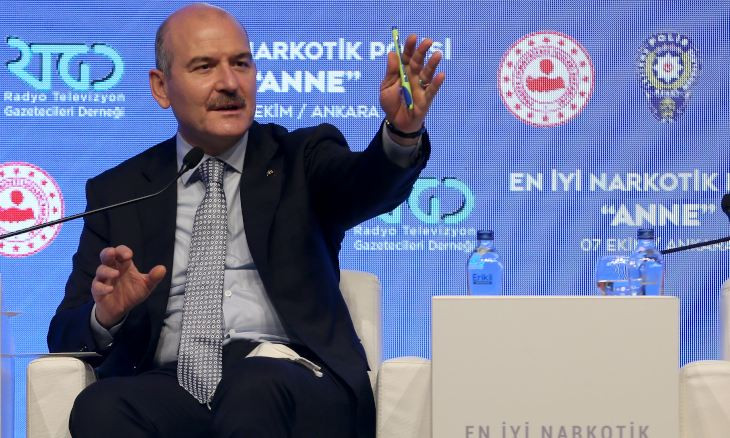