Summary of proceedings were prepared against 18 pro-Kurdish Peoples' Democratic Party (HDP) deputies, bringing charges against them for attending demonstrations and for making statements including the word "Kurdistan."

Since the new session of parliament began on Oct. 1, a total of 42 summary of proceedings have been prepared against various deputies. Some 26 of these target 18 HDP parliamentarians, including co-chair Pervin Buldan.

The legal proceedings taken against the HDP deputies primarily stem from events and demonstrations they participated in and public statements they made.

HDP Van deputy Sezai Temelli is under scrutiny for saying “We will sweep away the trustee leaders in the elections,” during a speech last year, referring to the trustee mayors that Ankara sent to replace the dozens of democratically-elected HDP mayors who were stripped of their posts.

Temelli is also facing charges for deeming to the most fatal terrorist attack in Turkish history on Oct. 10, 2015 when an ISIS bombing killed 103 demonstrators a "massacre."

HDP Group Deputy Chair Meral Danış Beştaş has been targeted with a summary of proceeding for her use of the word Kurdistan in a statement last year.

“You said that there were states called Kurdistan and Lazistan. It has never been a crime to say the word Kurdistan in this country, it is a right. [President] Recep Tayyip Erdoğan had said this. But three years later after establishing a coalition with the [Nationalist Movement Party] MHP, he says he doesn't recognize Kurdistan, the Kurdistan region, and the Kurdish people,” Beştaş said.

Proceedings were also prepared against HDP Urfa deputy Ayşe Sürücü for using the word Kurdistan in a statement. 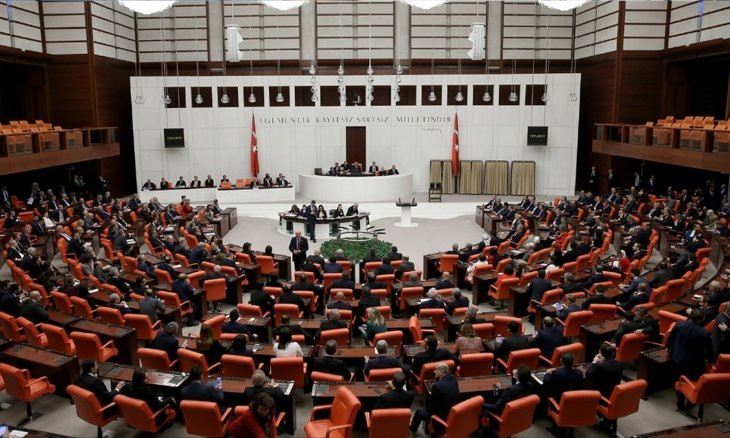