In an address to his party members in parliament on Oct. 20, Kılıçdaroğlu slammed Erdoğan's earlier remarks on the government not being able to establish a governance of ideas despite being in power for 18 years.

"Your ideas are not even those of the Middle Ages, you're more backward than that. Morals, virtue, information and consultation is needed for intellectual power. We are not talking about the ideas of one person, but millions," Kılıçdaroğlu said in the CHP's weekly parliamentary group meeting.

Erdoğan on Oct. 19 commented on Turkey's education system, saying that it's not in the government's desired level.

Kılıçdaroğlu, in return, said that Erdoğan thinks that the governance of ideas will be established if 83 million repeat what he says.

Erdoğan says Şırnak is as developed as other provinces, overlooking years of clashes, neglect

"No such thing exists. It didn't exist even in the Middle Ages. You're saying that a reform is needed in education. Each minister did a reform when they were appointed. What happened? It's impossible for him [Erdoğan] to succeed in establishing the education system and governance of ideas, but he doesn't have any clue," the CHP leader said.

"You can't establish the governance of your ideas. The youth will vote and we'll see who they hold accountable," he added.

Kılıçdaroğlu also commented on Erdoğan's remarks on early elections being a thing of tribes, saying that Turkey is currently more backward than tribes.

"He is not aware of this. Do we have any traditions, constitution or justice left? No. I wish we were a tribe so that we could sit and discuss," he said. 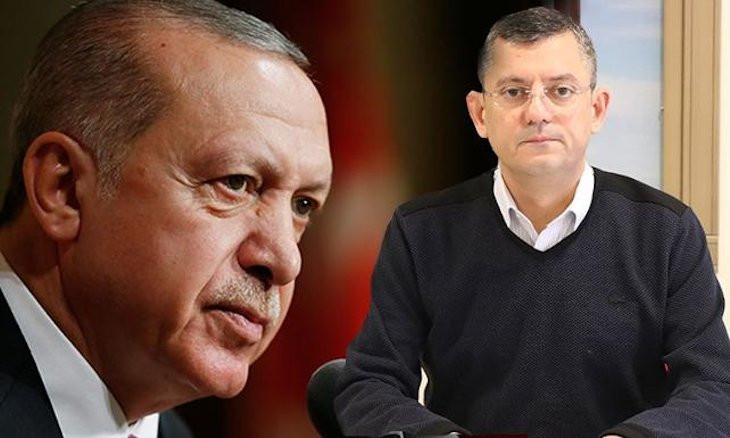