In June, Turkish Parliament revoked the parliamentary statuses of two HDP deputies (Leyla Güven and Musa Farisoğulları), bringing the number of seats held by the party to 58.

In November 2016, Turkish Parliament approved stripping its members of immunity from prosecution, a move that paved the way for the trials of opposition legislators. 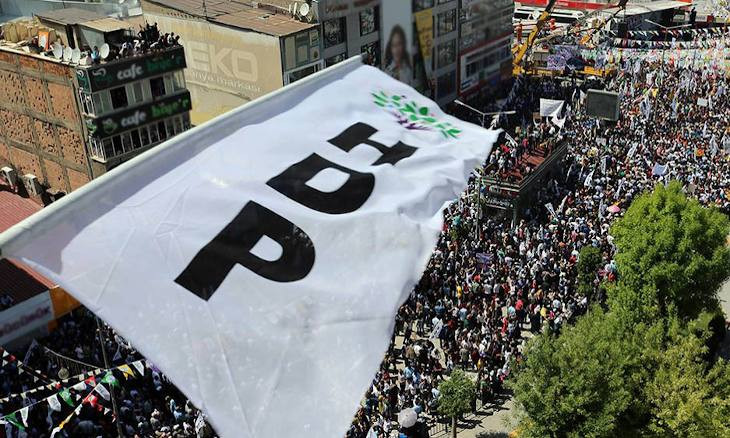