Our republic is taken hostage by a political understanding that aims to rule poverty instead of defeating it, main opposition Republican People's Party (CHP) leader said in a written statement released to mark Oct. 29 Republic Day.

"Our republic is not fully managing to support those in need. We are facing a republic that has been taken hostage by a political understanding that aims to rule poverty rather than beating it," Kılıçdaroğlu said, adding that "we don't have the right to be hopeless."

"Those who founded the republic didn't succumb to hopelessness. We don't have the right to do so as well," he said.

Turkey on Oct. 29 marks the 97th anniversary of the Turkish Republic.

On Oct. 29, 1923, Mustafa Kemal Atatürk, the country's founding father, officially declared the name of the nation and proclaimed the country's status as a republic. 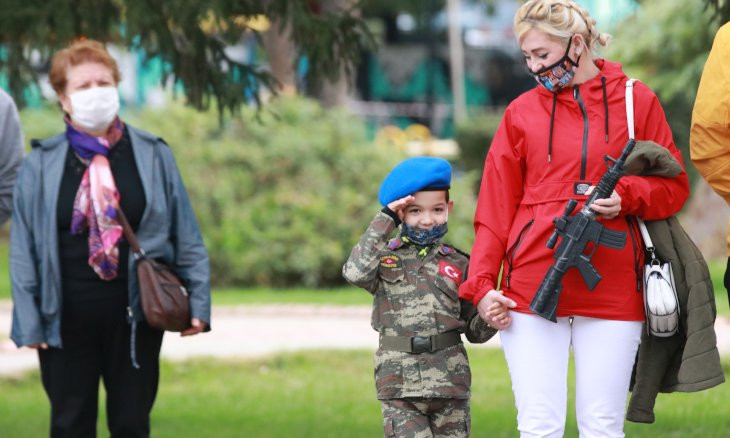 According to the CHP leader, the republic must be the solution to Turkey's problems.

"In sum, the republic is to build a country that we all live in peace together," he said, adding that the centenary of the Turkish Republic is in three years.

"Our duty is to crown the Republic with democracy. I have no doubt that our people will vote for it in the next elections," Kılıçdaroğlu said, referring to the elections scheduled to be held in 2023.