Turkey’s main opposition Republican People's Party (CHP) has revealed that accumulated dividends worth about 3.7 billion liras ($435 million) paid by İşbank, one of the country’s largest listed banks, have been shifted to a single account owned by the Treasury, Bloomberg reported.

CHP lawmaker Murat Emir said that the dividends should have been channeled to the Turkish Language Association and the Turkish History Association, but instead were shifted to a single Treasury account.

“Take your hands off Atatürk’s will,” Emir was quoted as saying by Emir. “Those are autonomous institutions.”

The CHP inherited a 28.09 percent stake in İşbank from the founder of the Turkish Republic, Mustafa Kemal Atatürk, whose will stipulates that dividends go to the Turkish Language Association and Turkish History Association.

The transfer of CHP’s İşbank shares has long been on the agenda of the government. President Recep Tayyip Erdoğan said in 2019 that the transfer would happen “sooner or later,” while in February of this year he said the issue will no longer be delayed. 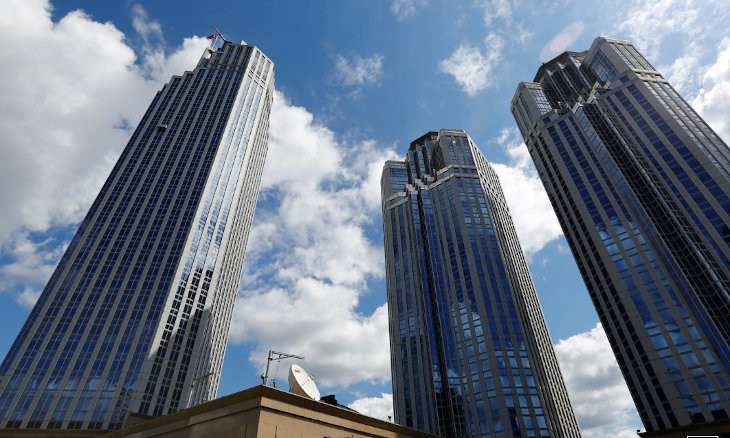