A member of former Prime Minister Ahmet Davutoğlu's Future Party, Abdullah Anuk, said that he was leaving the new organization as a result of a lack of support for the Kurdish community and Kurdish language within the party.

Announcing his departure on the party's Kurdish Twitter account, Anuk also said he was going to shut down the Kurdish-language account as he didn't see any support from his fellow party members.

"I personally opened this account because I was hopeful for Kurdish within Future Party, but we didn't receive any support from administrators or the executive board," Anuk noted.

Anuk said that he told Davutoğlu about his expectation of support for Kurdish within the party, but that the chairman just referred him to other officials in the organization, who failed to show any support afterwards.

"I didn't receive any emotional support for this account since May 2020," Anuk said.

"All members of the executive committee who were assigned today are from the AKP, and no Kurds were chosen to these roles, which made me realize that there is no future for Kurdish in Future Party, and that they don't have any interest or support for Kurdish."

The official added that he didn't want to be part of any political organization that didn't stand by the Kurdish community. 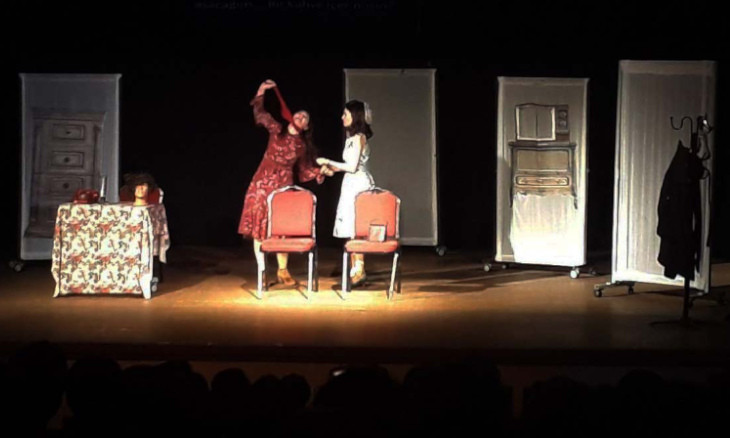