The U.S. administration and Europe need to work jointly on addressing actions led by Turkey in the Middle East over the past few months, U.S. Secretary of State Mike Pompeo told French daily newspaper Le Figaro on Nov. 16.

"French President Emmanuel Macron and I agree that Turkey's recent actions have been very aggressive," Pompeo said, citing Turkey's recent support to Azerbaijan in the Nagorno-Karabakh conflict with Armenia as well as military moves in Libya and the eastern Mediterranean.

"Europe and the U.S. must work together to convince Erdoğan such actions are not in the interest of his people," Pompeo said, referring to Turkish President Recep Tayyip Erdoğan.

Pompeo said increased use of Turkey's military capability was a concern, but he did not say whether the country, which hosts U.S. military forces at its İncirlik Air Base in the southern province of Adana, should stay in or quit the North Atlantic Alliance. 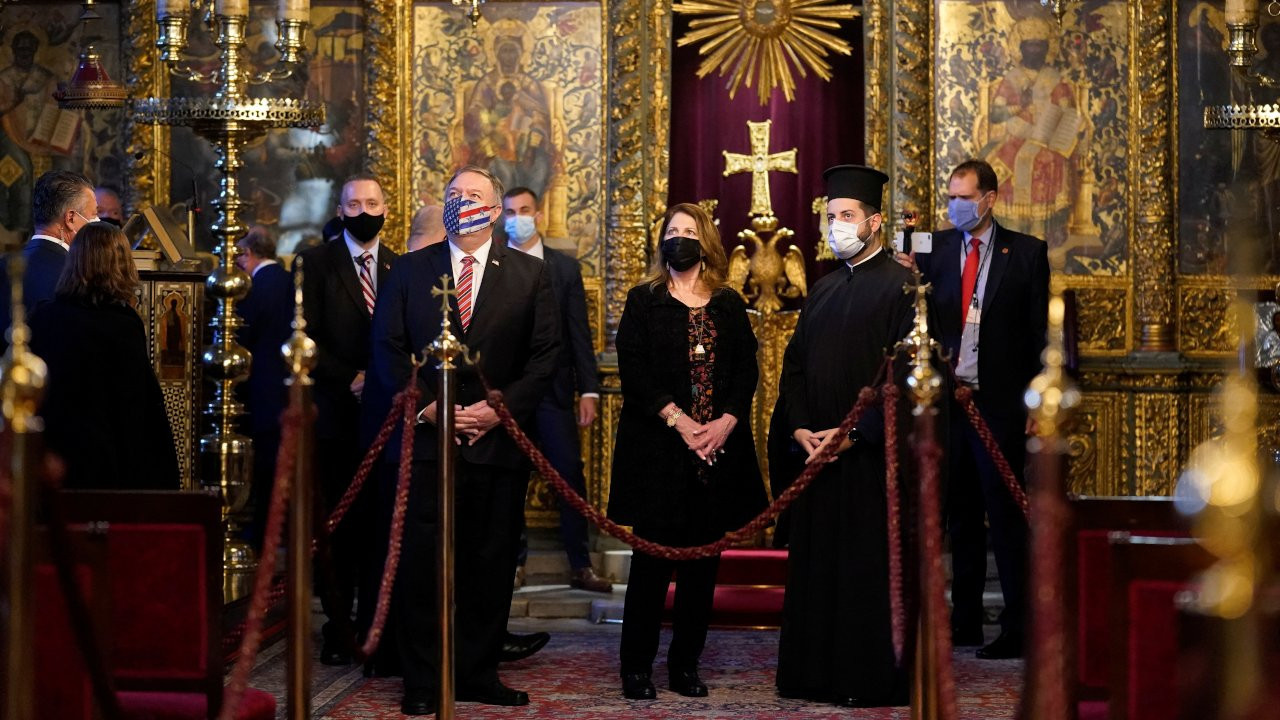 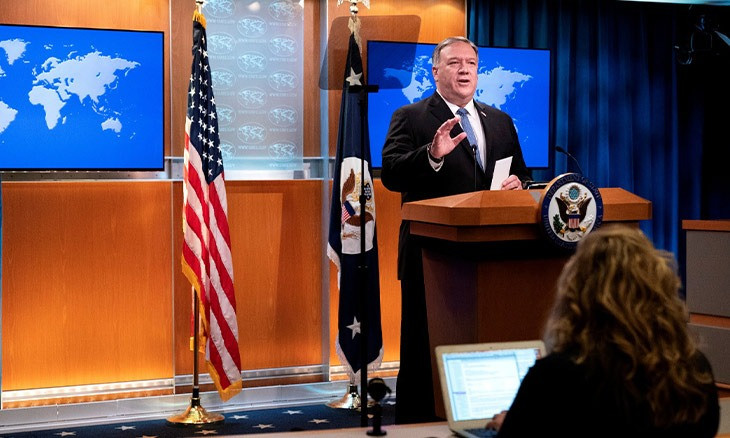