Popular Turkish rapper Ezhel has apologized for his sexist and homophobic lyrics in his past songs.

Speaking to Anadolu Kültür's podcast, Ezhel, whose videos have racked up millions of views online, said that the use of such language is being debated within the rap music community.

The rapper was then asked the reason for why those remarks are still used in rap music, to which he responded by apologizing for his past lyrics.

"I know I said a lot of ridiculous things when I was a teenager. I wasn't thinking about these issues and I apologize to people for that. What's important is to understand and share it, as well as spread awareness," Ezhel said.

Ezhel, who is the most popular rapper in Turkey and is known for being critical of the government, was arrested in 2018 on charges of "encouraging drug use" in his songs. He was later acquitted of the charges. 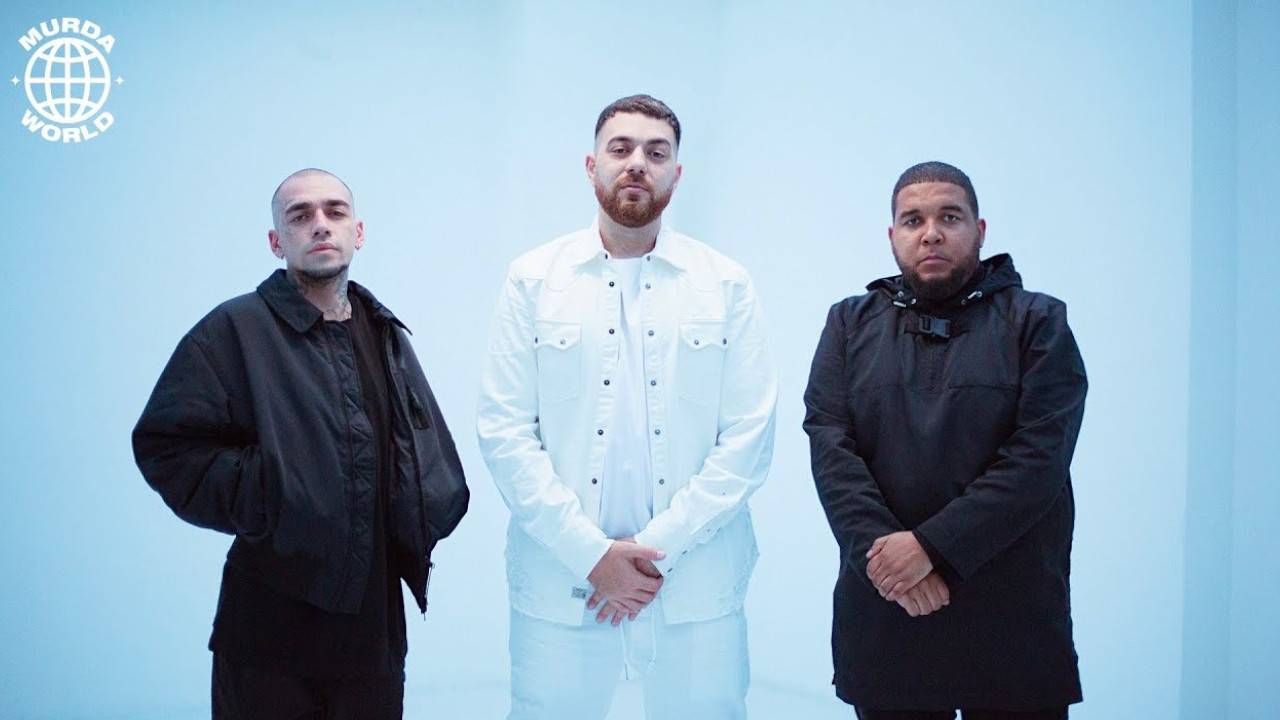 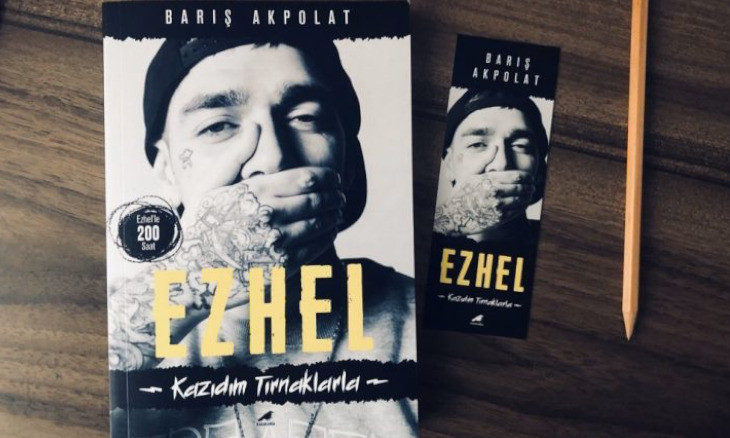