According to data from the Treasury and Finance Ministry’s General Directorate of Accounting, Erdoğan’s discretionary funds spending in February was three times more than the spending in January.

The report stressed the increase in expenses came at a time when many Turkish citizens have been suffering from economic hardship.

According to the data, the interest charges on the central government’s debt surpassed the minimum wages of a total of 10 million people in February, reaching 43.7 billion Turkish Liras, an increase from 14.2 billion liras the previous month.

The government’s defense spending increased to 405.3 million liras in February, a rise from 175 million liras.

Some 400 million liras were spent in February from the budget on the government’s spending of rents of transportation, building, plane, ship and residential services. 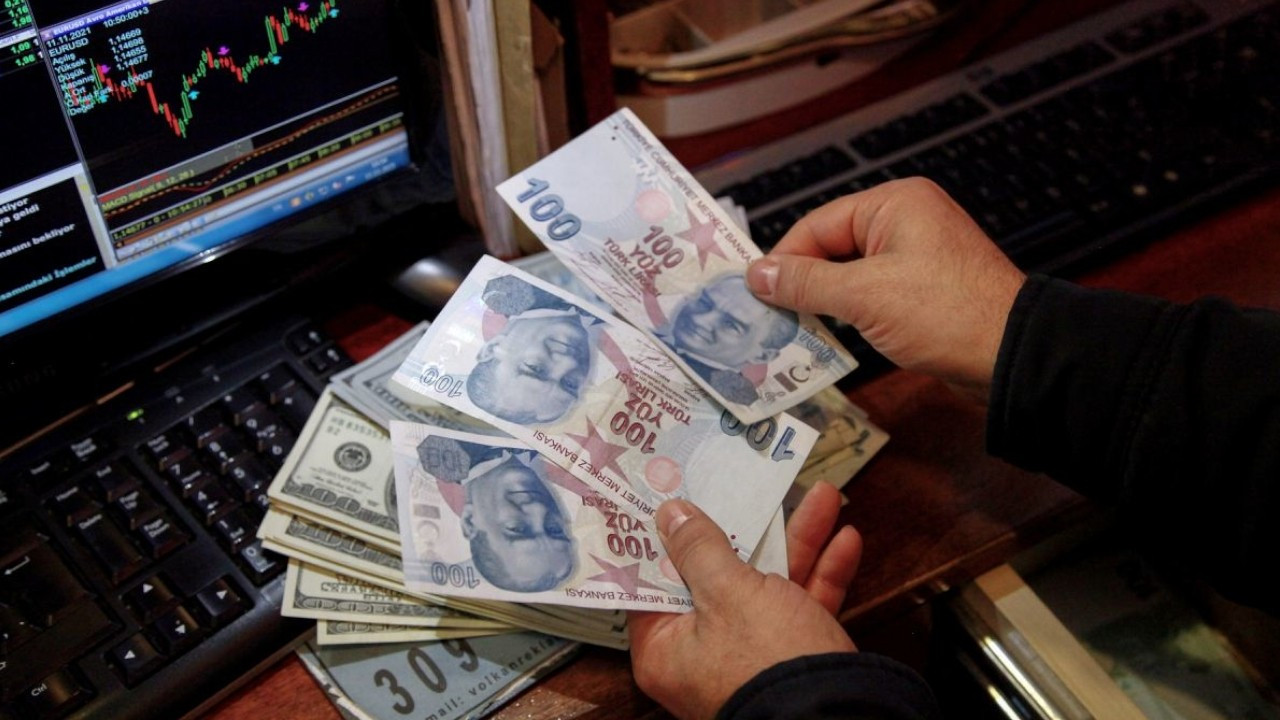