Başaran brought the issue to the floor of parliament today, asking Justice Minister Abdülhamit Gül why these prisoners were being subjected to intra-oral search when it is illegal to make medical transfer contingent on invasive search.

“Isn’t it a crime to block hospital transfers of prisoners who refuse to be orally searched?” she asked.

Prisoners are reportedly isolated and their rights are being violated daily, she said. She cited reports of nude searches of prisoners, inability to receive medical treatment, and prisoners’ restricted access to communication.

They are also denied access to many sources of entertainment, such as books and television. Releases from high security facilities such has the Elazığ prison have also been arbitrarily paused, and the panel meant to determine when they can restart has yet to be established.

As of January 2020, Turkey had the highest incarceration of the 47 countries in the Council of Europe. Based on statistics released at that time, over 297 thousand people were imprisoned in Turkey - 357 prisoners per every 100,000 inhabitants.

While thousands of prisoners were released during the Covid-19 pandemic to stem crowding, these releases excluded those imprisoned for political reasons or reasons related to terrorism (a widely used charge to target dissent in Turkey).

Turkey has also massively expanded its prison capacity in recent years - according to reporting by daily Sözcü, the Turkish government opened 227 prisons in the last 16 years. 126 of those were opened in the 6 years since the July 2016 coup attempt. Many of the largest prisons are in the country’s east.

Representative Başaran said that the information about the squalid and inhumane conditions faced by these prisoners was received via weekly phone calls prisoners are allowed to make to their families.

Başaran asked Minister Gül several further questions about sick prisoners, inhumane search practices, abusive behavior by guards, and access to medical care. He has yet to issue a response. 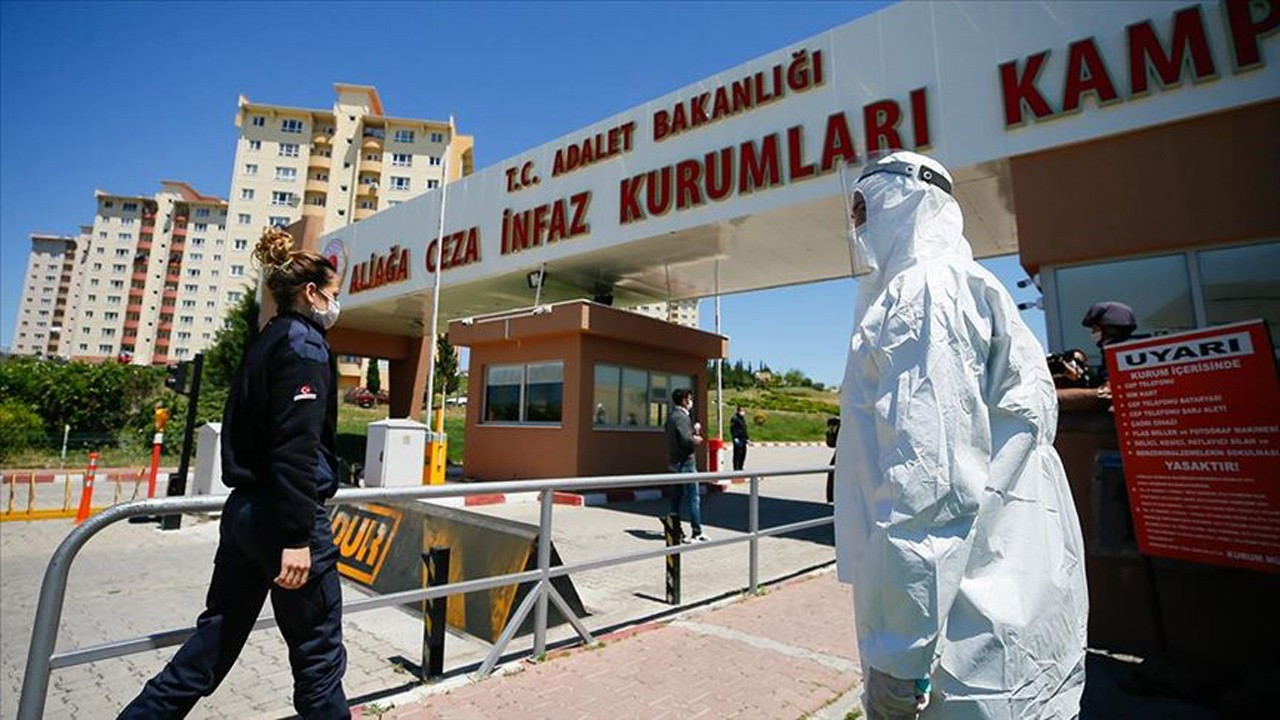