Prominent Kurdish politician and former Peoples' Democratic Party (HDP) deputy Leyla Güven was sued for referring to Kurdistan Workers' Party (PKK) leader Abdullah Öcalan as "Mr. Öcalan" despite a Court of Cassation ruling that said using the phrase is not a crime.

Two separate cases were launched into Democratic Society Congress (DTK) co-chair Güven in the Kurdish majority southeastern provinces of Şırnak and Hakkari, in which Güven is accused of "praising a crime and a criminal."

According to the indictment of the case in Şırnak, Güven's remarks on Öcalan being isolated in İmralı Prison constituted a crime since "she praised an individual that was convicted." It also said that Öcalan can't be referred to as "Mr." and that it can't be handled within the scope of freedom of expression.

Ignoring the supreme appeals court's ruling dated 2012, the indictment referred to sentences handed to individuals who used the term in 2011.

In Hakkari, Güven is accused of "inciting the public to hatred and enmity" and "praising a crime and a criminal" for using the terms "war" and "Mr. Öcalan," respectively.

Speaking to Mesopotamia Agency, Güven's lawyer Serdar Çelebi said that courts act in accordance with the current political atmosphere rather than the superiority of law.

President Recep Tayyip Erdoğan's ruling Justice and Development Party (AKP) accuses the HDP of having links to the PKK. The HDP denies such accusations. 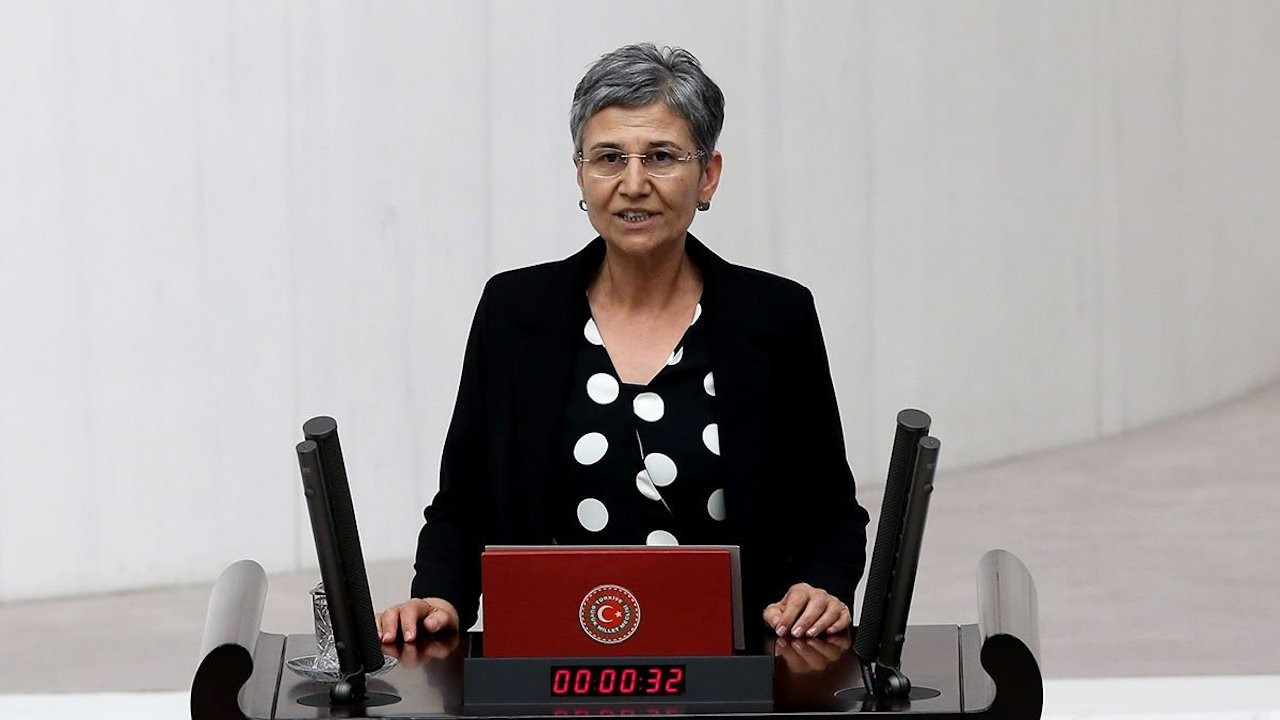 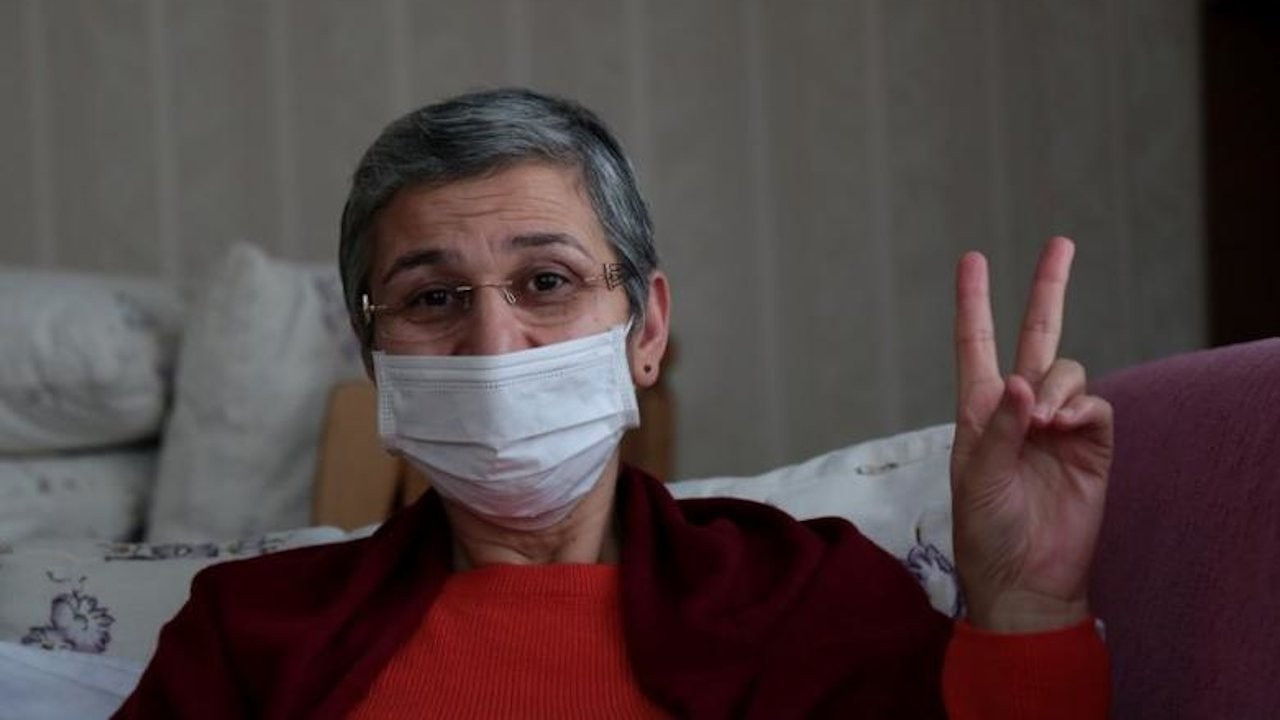 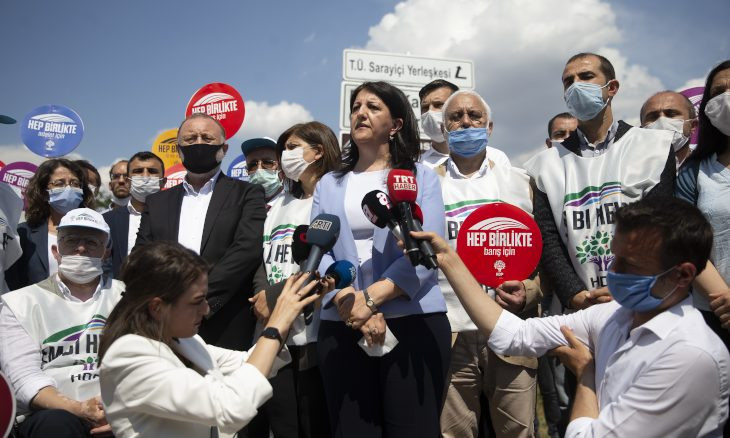