Renowned Turkish poet Ataol Behramoğlu has said that he filed a complaint against the months-long curfew imposed on those above the age of 65 in a bid to curb the spread of COVID-19, saying that it's against the constitution.

Behramoğlu asked for the practice to stop, citing the equality principle of the constitution, as well as basic human rights.

"No other country has such a practice. It's unjust to limit a group of people's rights to live with this arbitrary practice," Behramoğlu said on Dec. 12, adding that the curfew has no scientific basis.

"This curfew means, 'How much time do you have left anyways, what are you going to do outside, stay home.' There's no decrease in the number of deaths related to COVID-19 among this age group during the period that they stay home, while I have no doubt that there is an increase in normal deaths," the poet said.

Noting that those at the age of 65 and above are not the toys of authorities, Behramoğlu said that he is saddened to see the age group on the streets only during the limited hours that they are allowed to go out.

"It makes me sad to see the people from these ages outside in groups, in isolation and kicked out of society during the hours that are granted to them to go outside," the prominent poet added. 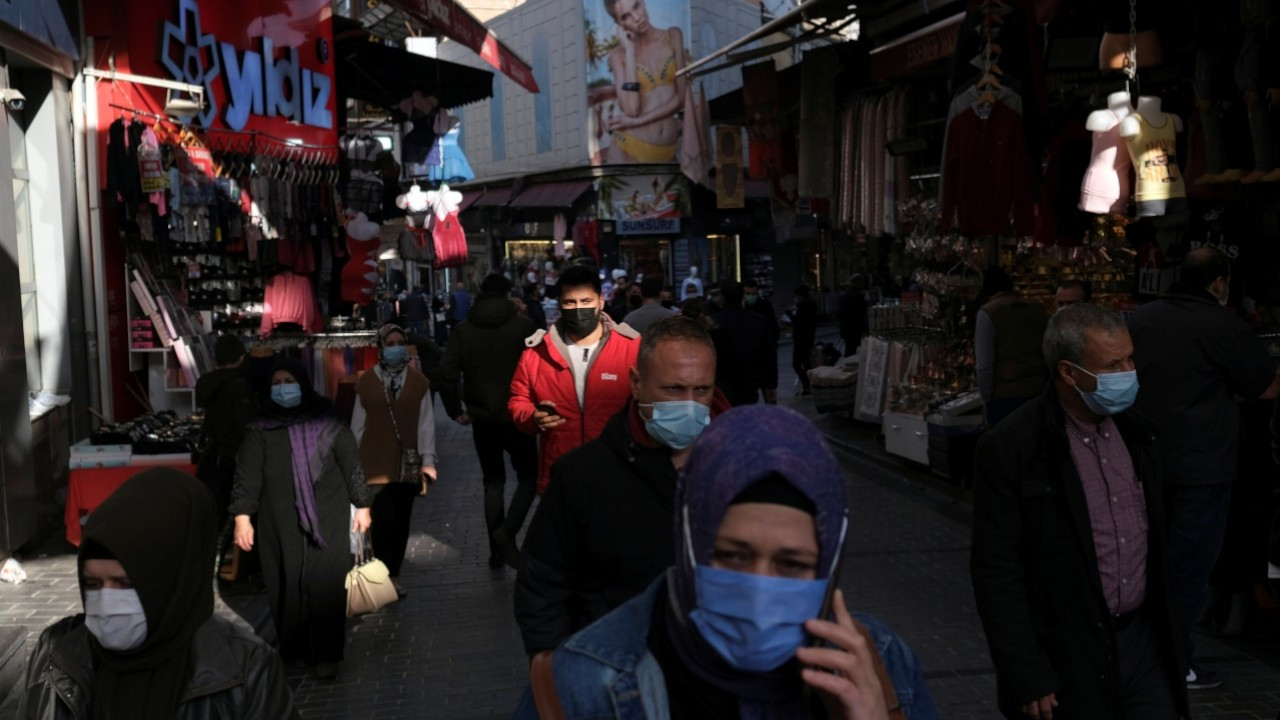 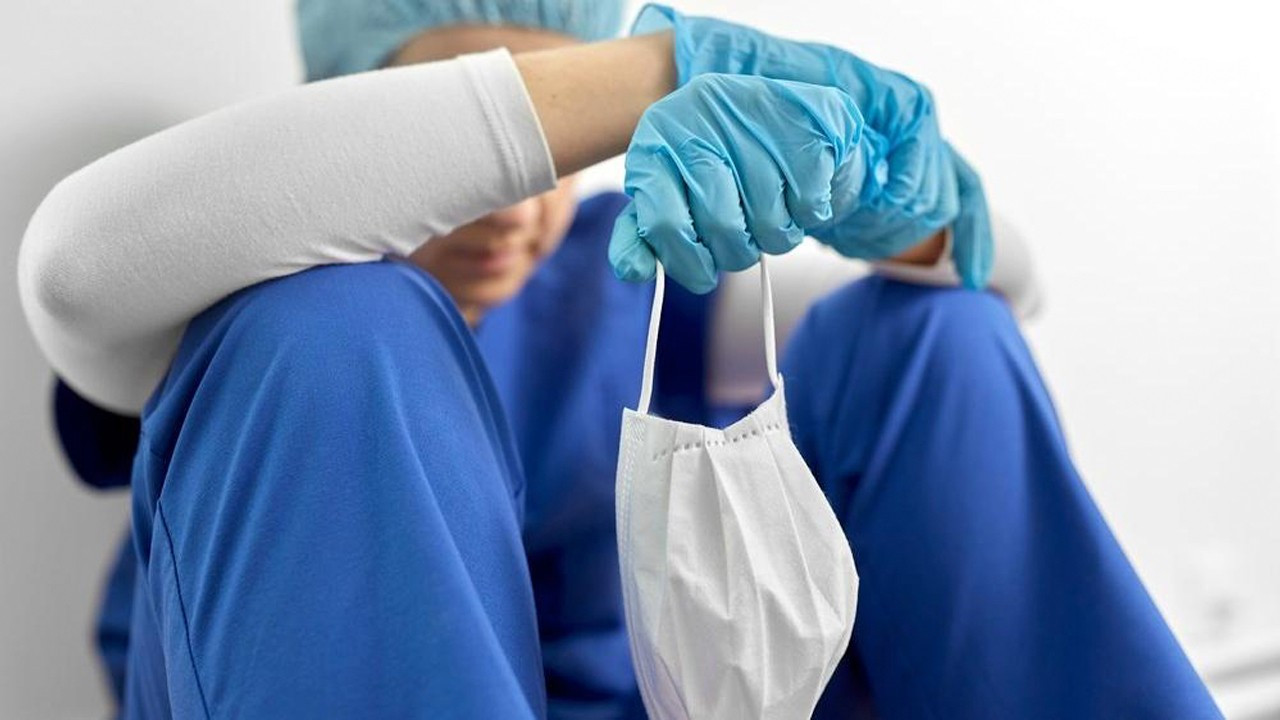