An Ankara prosecutor who prepared the most recent indictment into imprisoned politician Ömer Faruk Gergerlioğlu failed to turn over the document to Gergerlioğlu's legal team, attorney Bişar Alınak told Mesopotamia Agency on May 4.

Based on the charges of "illegally claiming a post" and "violating the sanctity of the workplace," the indictment comes a month after his forceful detention on April 2.

Gergerlioğlu's parliamentary status from pro-Kurdish Peoples' Democratic Party (HDP) was dropped on March 17, before the Constitutional Court ruled on the matter, because of a social media post the deputy had shared.

"There's no ruling to keep the case documents secret. This is a decision taken solely by the court," attorney Alınak said.

The Ankara court looking at the former HDP deputy's case also hasn't accepted a petition by Gergerlioğlu's legal team, the lawyer added, noting yet another illegal stance by the court.

"[The indictment] was handed over to the press but legal attorneys don't have access to it. A complete legal fiasco," Alınak said.

The most recent charges targeted at Gergerlioğlu are based on his resistance to leaving the parliament building after his deputyship was dropped on March 17, when he started a peaceful demonstration to resist the ruling on the grounds that he was an elected official, and couldn't be ousted by the parliamentary speaker. 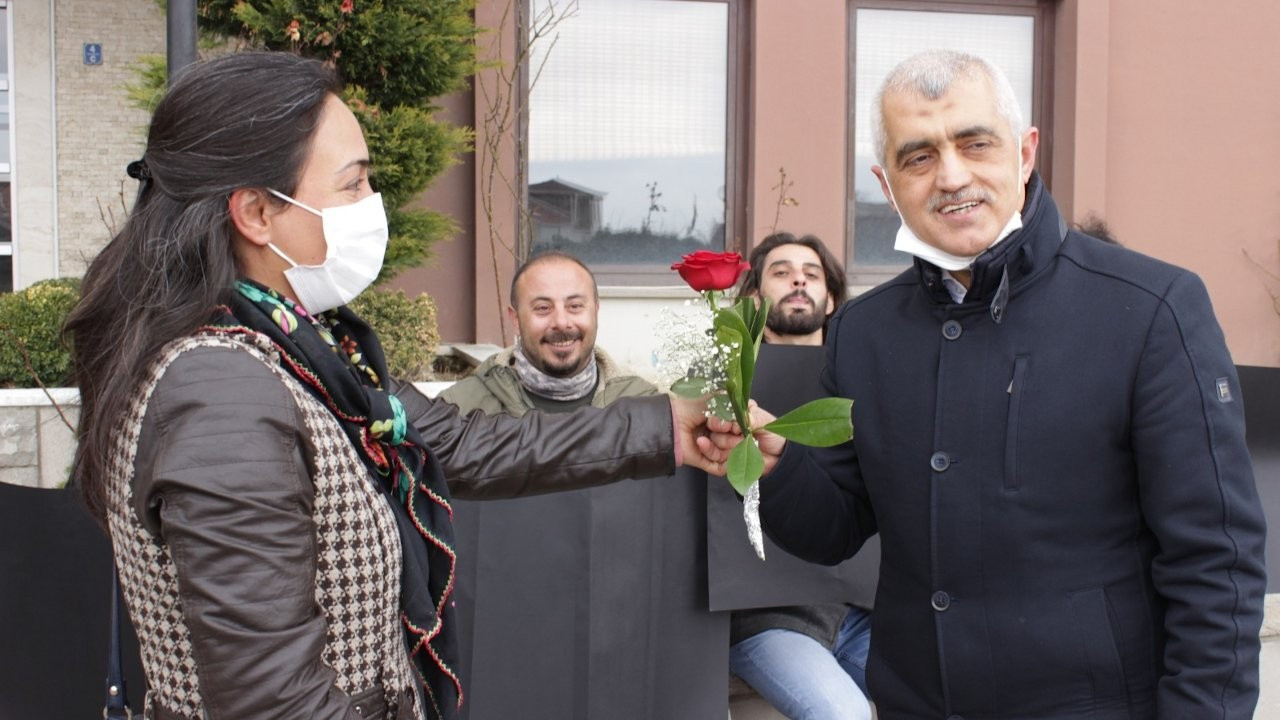