Russian President Vladimir Putin has rejected Turkish President Recep Tayyip Erdoğan's proposal to remove the veto power of the UN Security Council permanent members, saying such a move would turn the body into a “debate club.”

“If we remove the veto right of the permanent members, the UN would die the very same day – it would turn into the League of Nations. It would simply become a discussion platform, the Valdai Club 2.0,” Russia's RT news agency quoted Putin a saying at the annual meeting of the Valdai Discussion Club in Sochi on Oct. 21.

The UN Security Council’s permanent members comprise of China, France, Russia, the UK and the US.

Putin said he understood the reasons behind such a statement from Erdoğan. "Because he believes, in all appearances, that Turkey could also be a permanent member of the Security Council. But it is not for us, not for Russia to decide - this must be decided in a consensus process when determining and resolving issues of this kind," TASS quoted Putin as saying.

Erdoğan often expresses his objection to the current structure of the UN with the motto “the world is bigger than five.” The well-known motto has been used by Erdoğan since 2013, when he was prime minister.

“The fate of humanity should not be left to the mercy of a handful of countries that won World War II,” Erdoğan told Angolan lawmakers on Oct. 18.

“Today we speak the motto ‘the world is bigger than five’ and this way we fight against inequality in the world,” Erdoğan said. 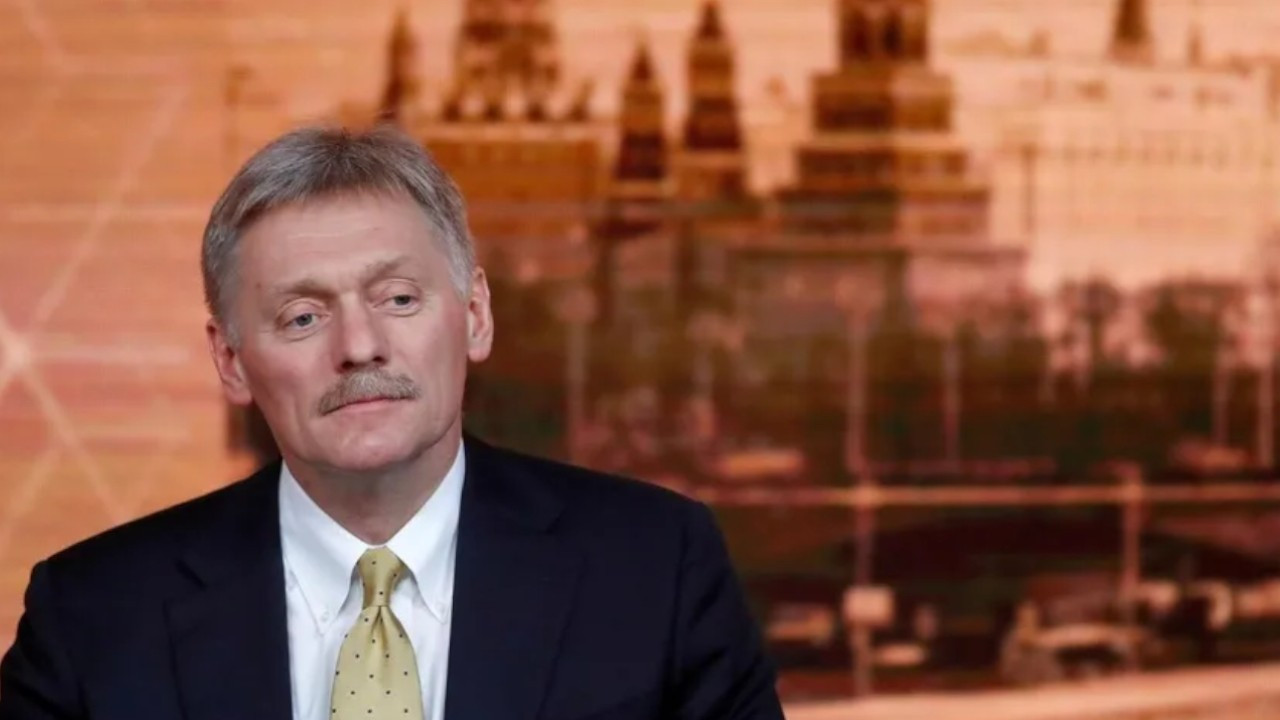 In the wake of Sochi Erdoğan's foreign policy in tattersWorld