Turkey and Qatar are in the final stages of talks for Doha to provide up to $10 billion in funding for Ankara, including up to $3 billion by the end of this year, two senior Turkish officials and one other source told Reuters.

One of the officials said the total funding could take the form of a swap, eurobond or other method, and that the Turkish and Qatari leaders had discussed the issue.

With Western countries balking at investments in Turkey, Ankara has turned to "friendly" countries for foreign resources to backstop its policy of supporting the lira currency by balancing the economy's supply and demand for forex.

Turkey's central bank already had in place a swap deal with Qatar's central bank that was originally worth $5 billion but was tripled in 2020 to $15 billion.The sources spoke under condition of anonymity because they were not authorised to discuss the funding.

"Talks for Qatar to provide new resources to Turkey have reached the final stage. A minimum amount of $8 billion is foreseen" but it could total as much as $10 billion, the first official said.

"Resources will be obtained, with $2-3 billion by the end of this year (and) the rest to come next year. This could be a swap or eurobond but they are discussing several methods. There is a mutual agreement," the person added.

The second Turkish official said the talks for $2-3 billion funding for this year were focused on the eurobond.

Qatar has strong ties with Turkey, which supported Doha when Saudi Arabia, the United Arab Emirates and two other Arab states imposed an embargo on Qatar in 2017 in a row that was resolved early last year.

Turkey's Finance Ministry has borrowed $9 billion in 2022, of the $11 billion foreign borrowing foreseen for the year.

The ministry foresees $10 billion foreign borrowing for 2023 but it can bring forward its debt issuances when needed for earlier financing.

Ankara already has a total $28 billion currency swap deals with the United Arab Emirates, China, Qatar and South Korea and bankers calculate around $23-24 billion are already in the Turkish central bank's reserves.

Turkey is also in the final stage of talks with Saudi Arabia on Riyadh placing a $5 billion deposit at the Turkish Central Bank, a Saudi finance ministry spokesman said on Tuesday. Turkey's central bank has declined to comment on the matter.

Instead of swap deals, Turkey's central bank has recently preferred depo accounts, which involves dollars or euros entering the system instead of local currencies. 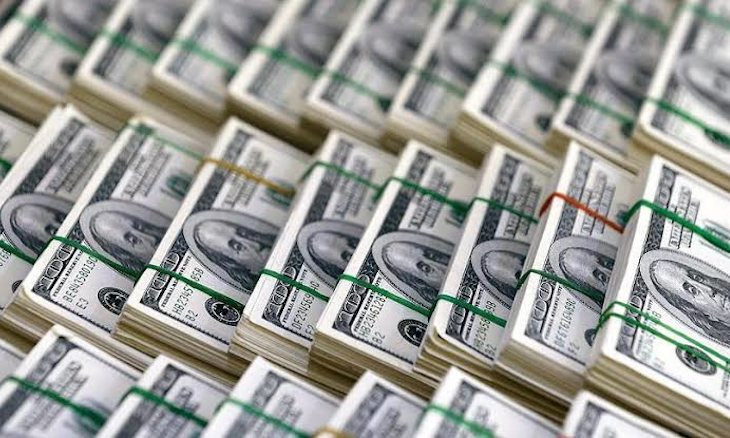 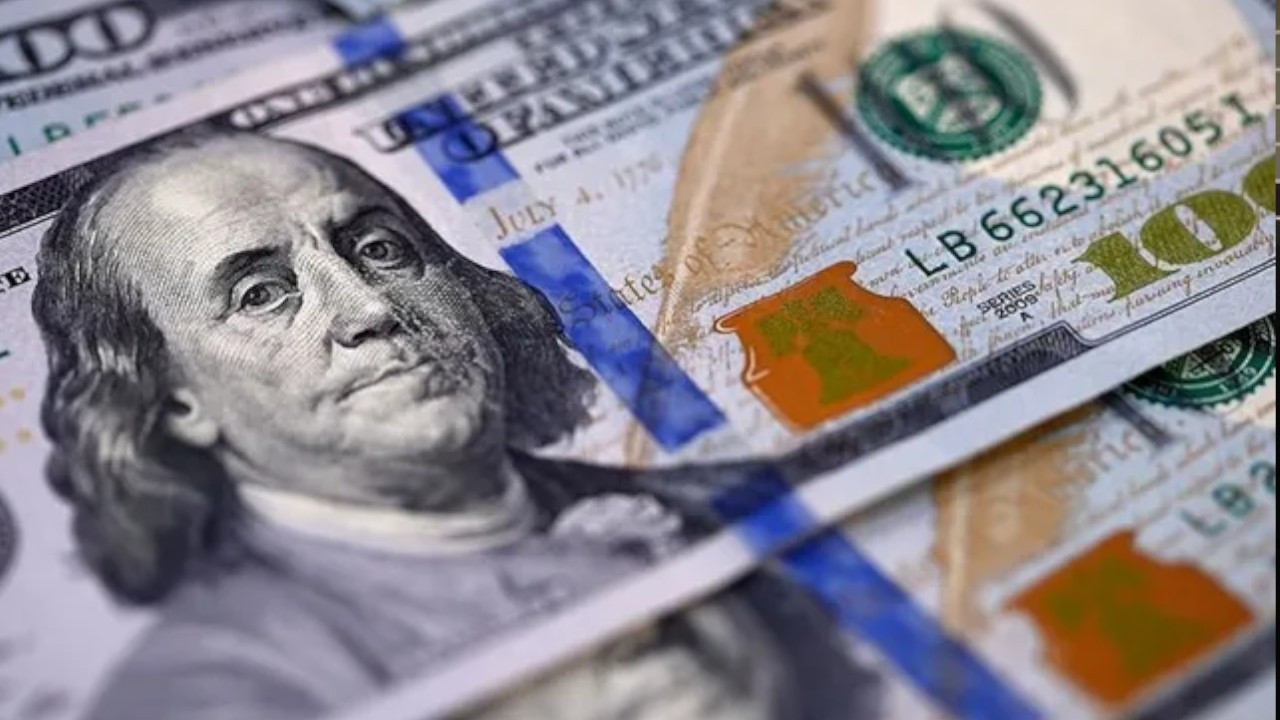