Arranged marriages of underage children have become increasingly more widespread among refugee communities during the COVID-19 pandemic, a recent report by London-based organization Save The Children revealed.

Increased poverty during the pandemic has pushed families in the Middle East and North Africa to view accepting arranged marriages for their daughters as a source of income, the NGO reported, noting that "tourist" or "pleasure" marriages have become increasingly popular.

"Loopholes in laws against child marriages in countries including Lebanon, Egypt, Turkey and Iraq are exposing children to a broad range of protection risks. In some contexts, this is enabling the exploitation of girls through temporary marriages," the organization noted.

A 2018 report by Turkey's Hacettepe University had noted that refugee children observed a horrifying 50 percent rate of underage marriages versus 15 percent among non-migrant communities.

Exploitative marriages in migrant communities are often the result of parents' feelings of hopelessness, and they "said they were left with little choice but to ‘sell’ their daughters into marriages or agree to short-term marriages in return for money."

"Syrian refugee girls in Turkey similarly reported how displacement led to changes in their social trajectories, including discontinuation of schooling, entry into the workforce and child marriage," the organization noted.

"The largest risk group in Turkey are refugee girls who have been taken out of school because of bureaucratic or other problems," says Save the Children Turkey's Ezgi Sahin Dabbagh.

"This is a group where child labor and underage marriages are common. Girls are also unfortunately not aware of laws that protect them."

Save the Children also voiced concern over the repeated proposal of draft legislation that allowed for sex offenders to be pardoned if they agreed to marry their victims.

The NGO called on Ankara to set the minimum age of marriage at 18 and to remove all exceptions to the rule, adding that all nuptials should be registered officially in state records. 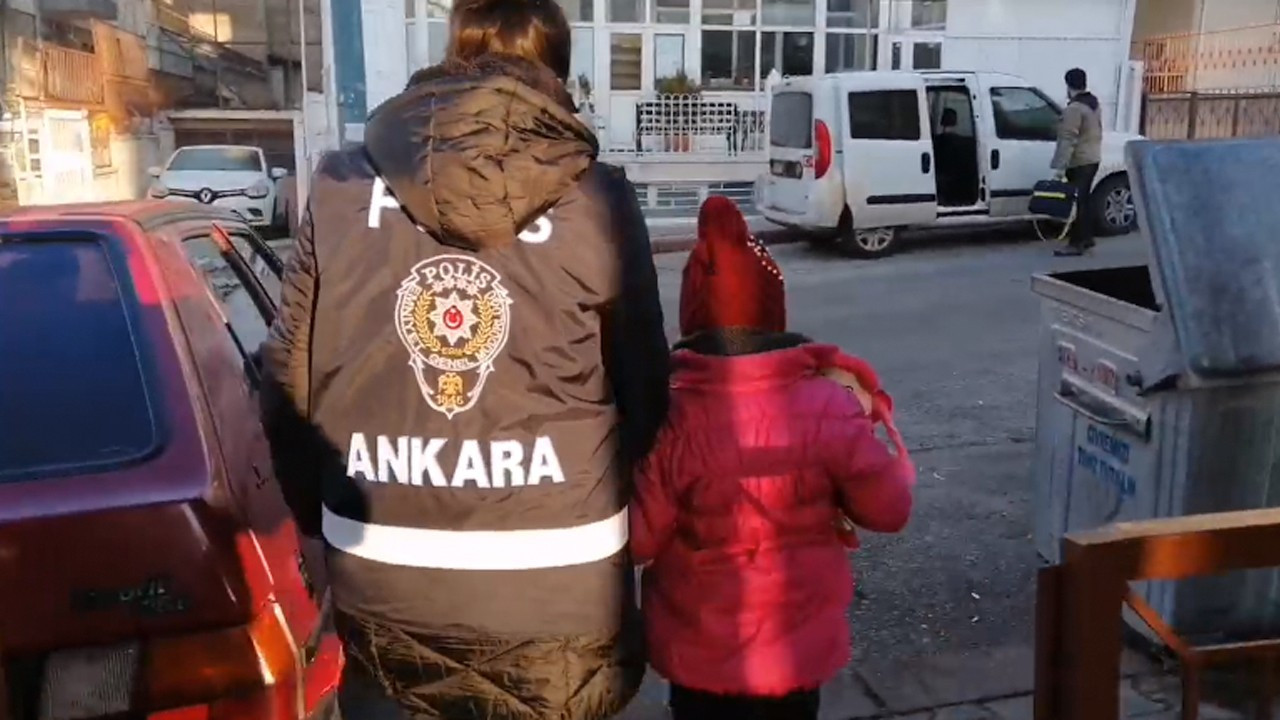