According to the “Prisons Report” prepared by CHP deputy chair Gamze Akkuş İlgezdi, this figure equates to 20 prisoners having been mistreated every hour on average.

“Between 2010-2019, some 1,691,131 prisoners have applied to offices of judge of execution. According to this, every hour 20 prisoners have reported the mistreatment they faced,” the CHP deputy said, basing her report on the figures of the Justice Ministry.

“The number of prisoners who applied to offices of judge of execution on the grounds that they could not benefit from their legal rights of accommodation, heating, clothing, nutrition, hygiene, education and transfer to another institution, has increased from 17,280 in 2010 to 319,807 in 2019,” the report said.

The number of prisoners who have received a disciplinary penalty within this period exceeded 300,000, according to the report. “The new management of Turkey is the mass punishment,” the CHP deputy said.

Rights groups and opposition parties have documented deteriorating prison conditions in Turkey over the years. They have many times indicated that prisons are overpopulated as their capacity, even with the planned construction of new facilities, is suitable to accommodate about 165,000 inmates. The current prison population in Turkey, on the other hand, exceedss 200,000. 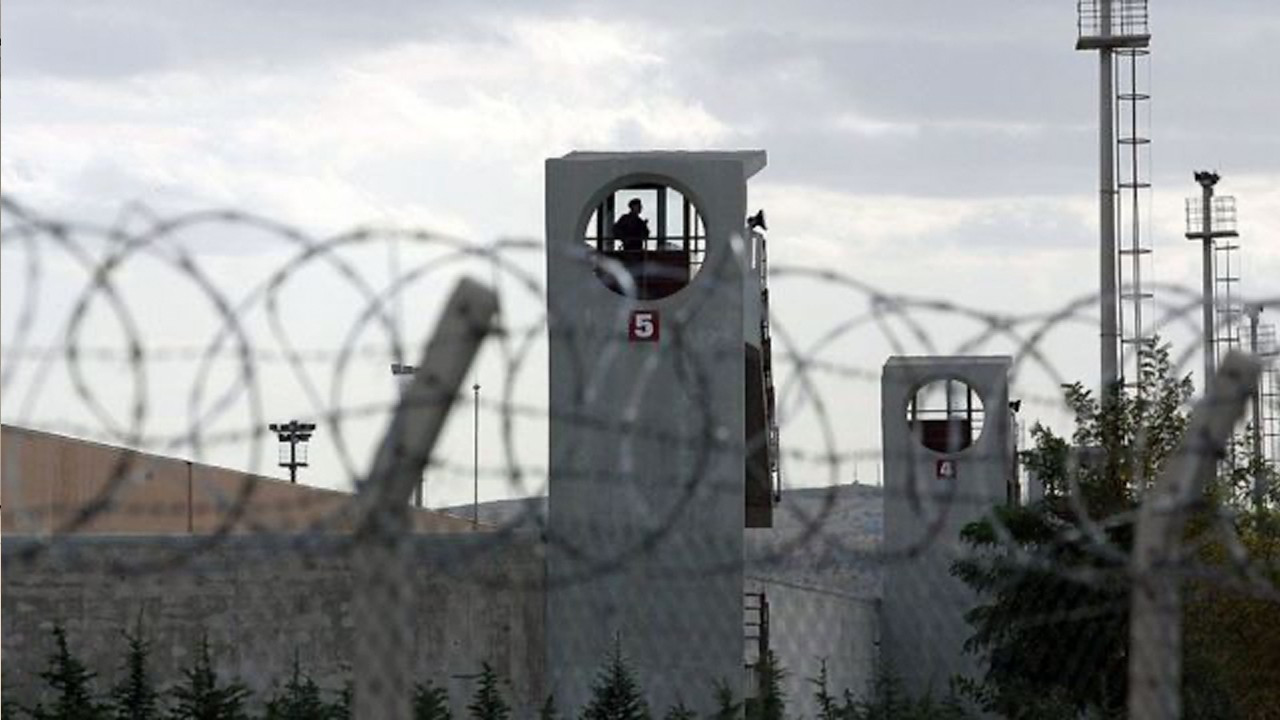 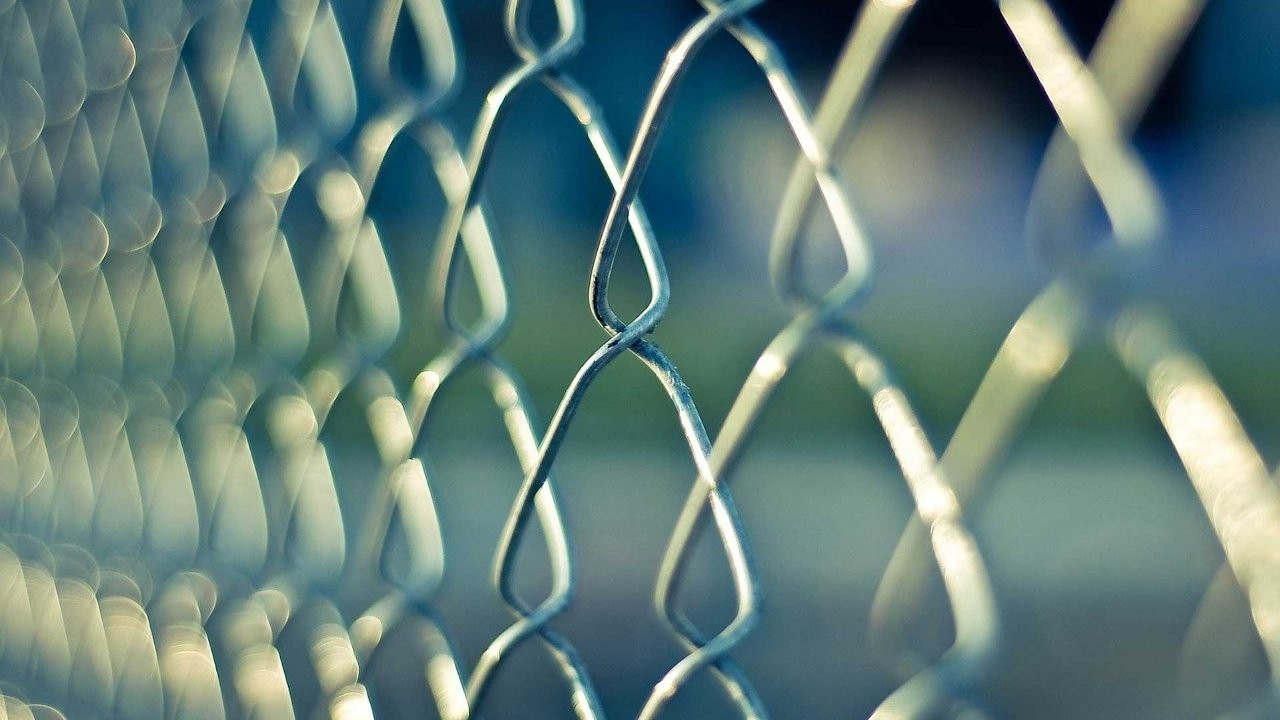