The right to life of 204 citizens was violated in September in Turkey, main opposition Republican People's Party (CHP) Istanbul deputy Sezgin Tanrıkulu said in a report.

The report named “September 2022 Human Rights Violations Report” said that three of these citizens died in prisons, 28 in violence against women cases and 157 others in workplace accidents. The deputy indicated that 12 refugees died in September, ANKA News Agency reported.

According to the report, 337 people were exposed to torture and bad treatment.

Turkish courts blocked access to 159 news reports on the internet while 37 people were detained and one person was arrested for expressing their opinion, according to the report. 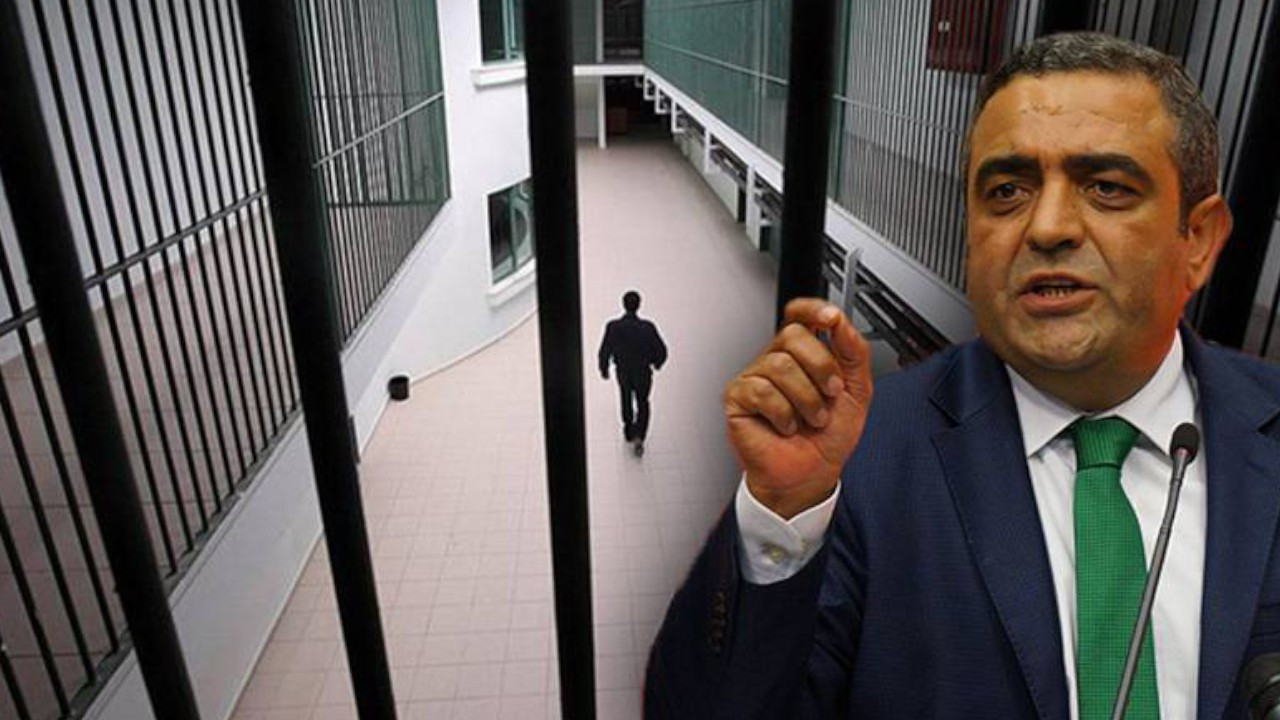 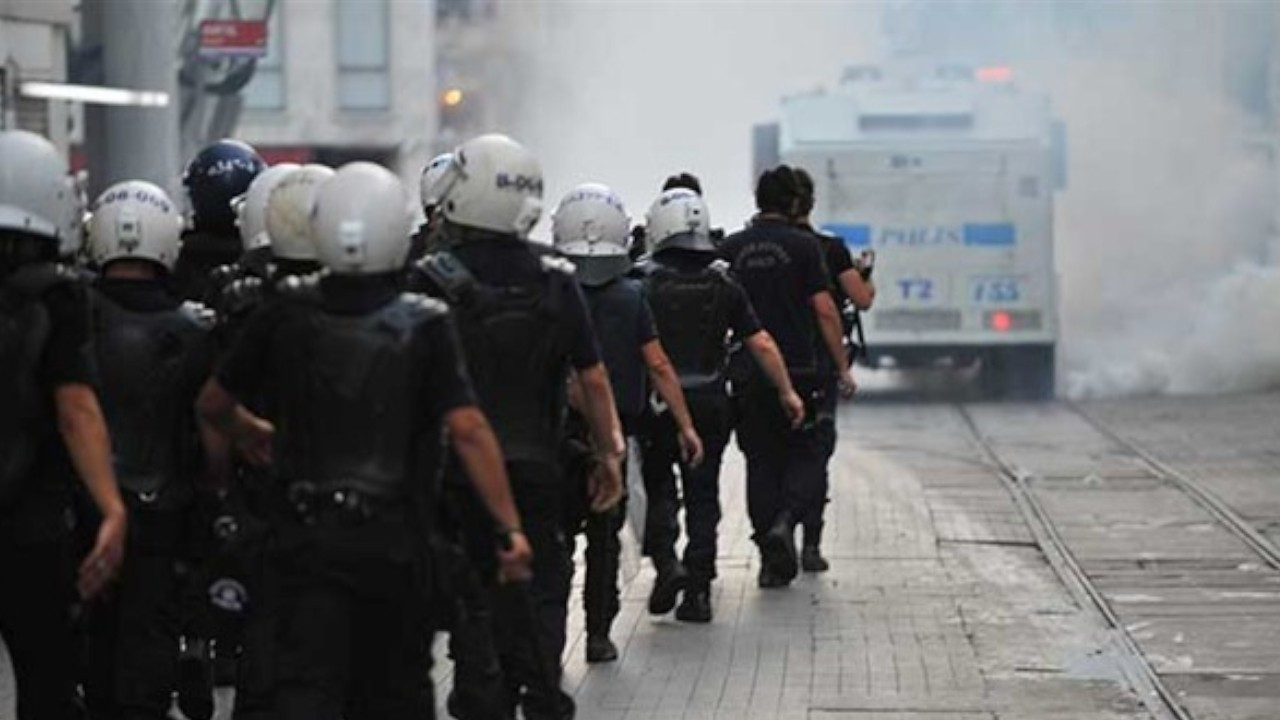 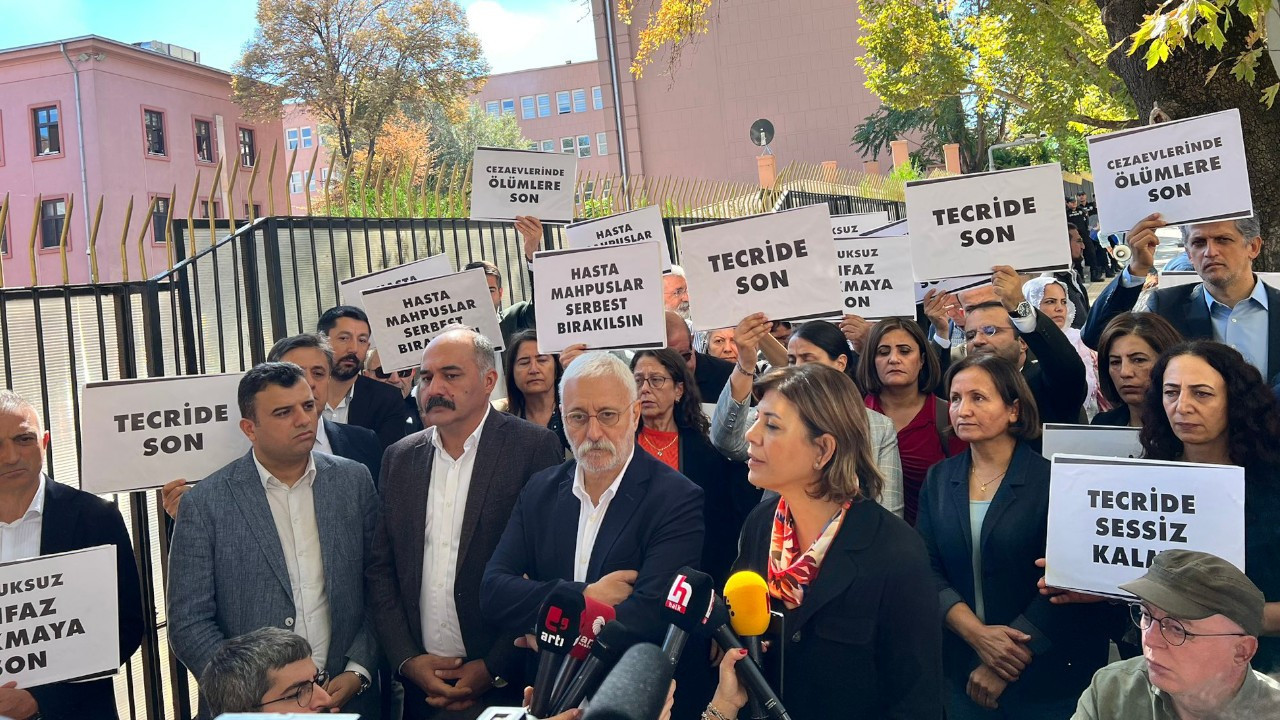 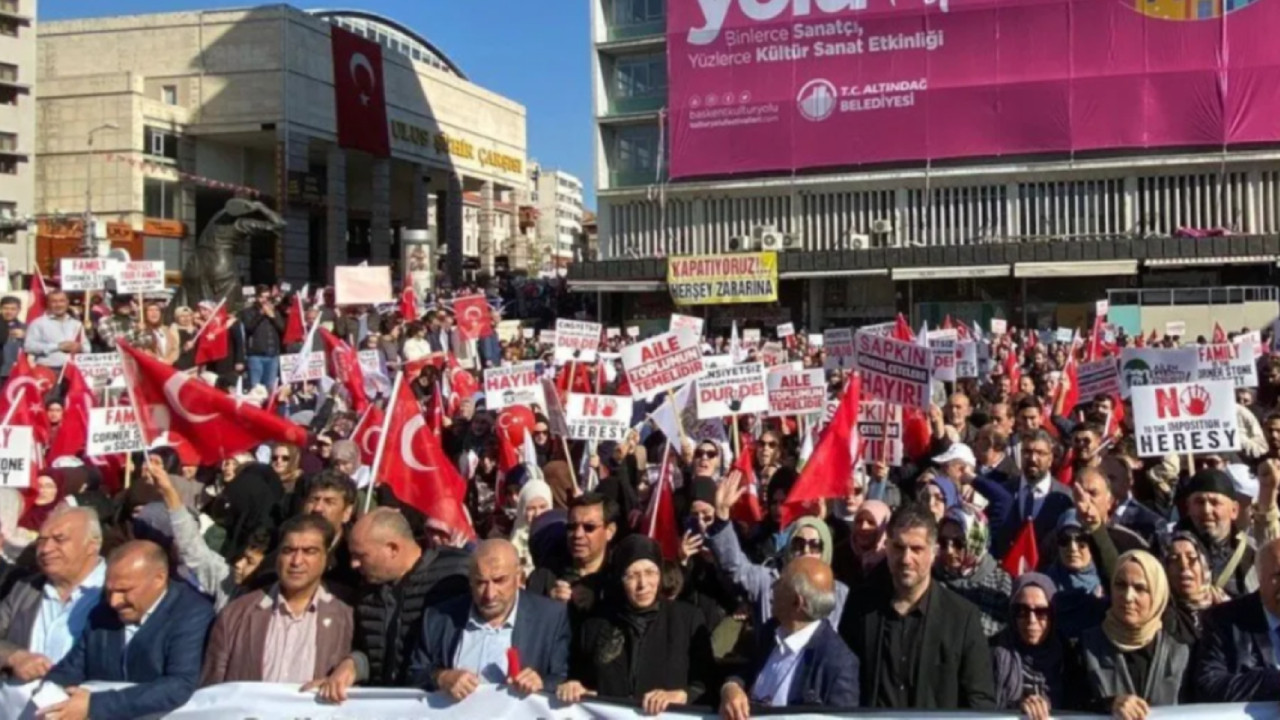 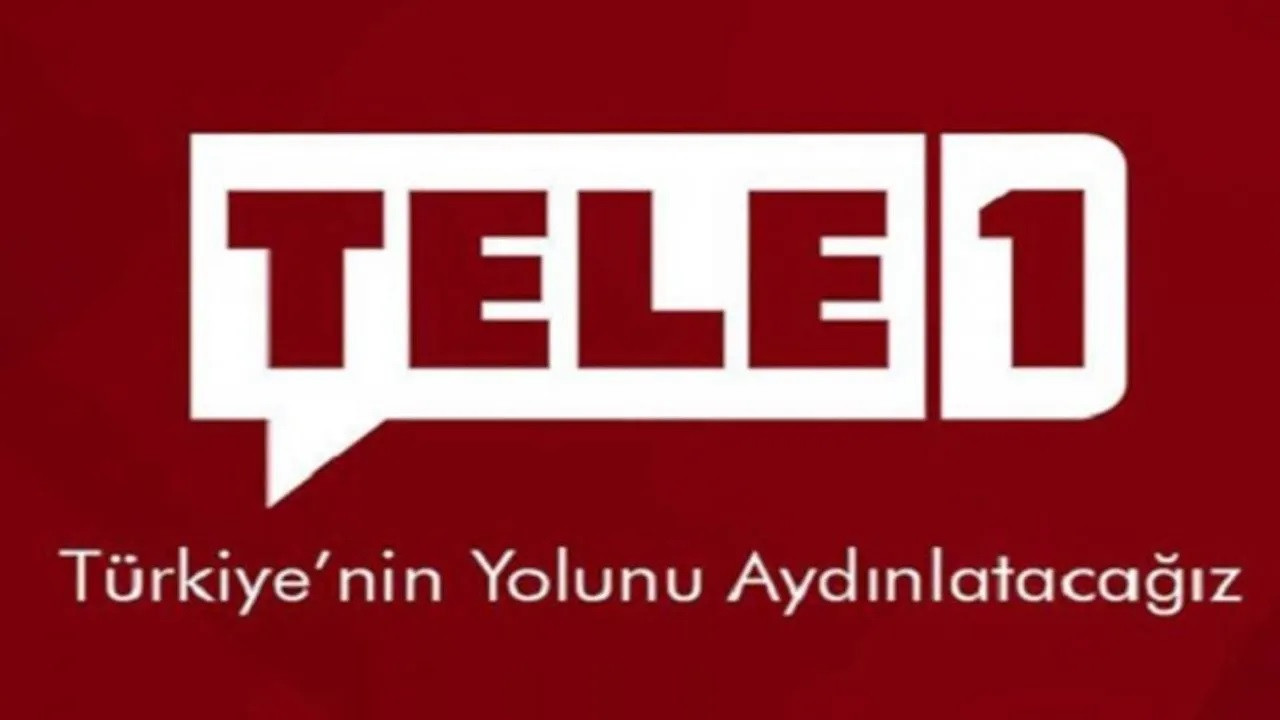