Three nongovernmental organizations have urged the Council of Europe (CoE) to act in the case of prominent human rights activist, businessman and philanthropist Osman Kavala's case.

Human Rights Watch, the International Commission of Jurists, and the Turkey Human Rights Litigation Support Project said on March 1 that the Turkish government’s failure to comply with a binding European Court of Human Rights (ECHR) order to release Kavala should prompt Council of Europe action against Turkey.

The three groups presented the recommendation in a submission to the Committee of Ministers, the Council of Europe’s intergovernmental body responsible for overseeing the implementation of ECHR judgments. The committee is to review Turkey’s noncompliance with the Strasbourg court’s judgment on Kavala’s case for the fourth time at its March 9-11 session. Kavala has been held in pretrial detention since November 2017.

“It is crucial for the Committee of Ministers, at its March session, to leave the Turkish government in no doubt that European Court of Human Rights judgments are binding on Turkey and that persistent failure to implement the ruling in Osman Kavala’s case constitutes a serious breach requiring exceptional measures.”

The Committee of Ministers may opt to take infringement proceedings against a CoE member state that refuses to implement ECHR judgments. It was used for the first time in 2017 when the government of Azerbaijan continuously refused to secure the unconditional release of a wrongfully jailed opposition politician, Ilgar Mammadov.

Infringement proceedings are provided for under Article 46/4 of the European Convention on Human Rights. Their commencement requires the vote of two-thirds of the Committee of Ministers. Once the process is triggered, the case is referred back to the ECHR for a further opinion on the legally binding obligation to comply. If the Court confirms that Turkey has failed to implement the ruling, the Committee of Ministers may then take additional measures, including ultimately suspending Turkey’s voting rights or membership of the Council of Europe.

The Committee of Ministers has already considered the status of Turkey’s compliance with the judgment on multiple occasions, issuing two decisions and, in December 2020, an interim resolution that each strongly urged Turkey to comply with the court’s judgment by unconditionally releasing Kavala.

However, since the December resolution, local courts in Turkey have prolonged Kavala’s detention four more times. A court of appeal has overturned his acquittal in the Gezi Park protests trial, and Turkey’s Constitutional Court has also flouted the ECHR judgment by finding no violation of Kavala’s right to liberty.

“The Kavala case is emblematic of the crisis facing civil society and the rule of law in Turkey,”. said Helen Duffy of the Turkey Human Rights Litigation Support Project. “We recognize that infringement proceedings are exceptional, but if there is a case where they are justified, it is this one.

“Turning a deaf ear to the Strasbourg court’s clear order to release and the Committee of Minister’s repeated calls for compliance, Turkey’s government and courts have worked hand in glove to prolong and deepen the crisis and the violation of Mr. Kavala’s rights. Infringement proceedings against Turkey provide the strongest legal mechanism to signal the shame of not complying with European Court of Human Rights’ binding judgments.”

The organizations said in their submission that, throughout the criminal proceedings against him, judges and prosecutors involved have abused criminal procedural rules to unlawfully extend Kavala’s detention based on allegations that he organized and financed the 2013 Istanbul Gezi Park protests and that he was involved in the July 15, 2016 attempted military coup.

A key aspect of this effort has been the practice of different courts over the three years and four months of Kavala’s detention successively joining, separating, and rejoining case files against Kavala to justify prolonging his incarceration.

At the most recent local court hearing against Kavala, on Feb. 5, the Istanbul 36th Assize Court ruled that the case against him concerning the coup attempt should be joined with the Gezi Park protests case, which is before the Istanbul 30th Assize Court. A hearing of the newly joined cases will take place on May 21.

The organizations said in their submission that the decision to merge the proceedings against Kavala voids Turkey’s repeated argument before the Committee of Ministers that Kavala’s current detention is connected to a separate prosecution not covered by the Strasbourg court judgment. The groups also said that the Turkish government needs to address the structural problems raised in the Kavala judgment by revising its action plan to implement the ruling.

“Separating cases or merging them again will not correct the injustice to which Turkey’s courts and government have subjected Osman Kavala for over three years,” said Róisín Pillay, Europe and Central Asia director of the International Commission of Jurists. “This case is part of a systemic practice in which the Turkish courts, which are not independent, apply criminal law and procedures arbitrarily against critics of the government. The action plan needs to address these structural failings in the judicial system.”

The court said that by holding Kavala in pretrial detention since November 2017 and prosecuting him, the Turkish authorities had “pursued an ulterior purpose, namely to silence him as human rights defender.” The court found violations of articles 18 and 5 of the European Convention on Human Rights. 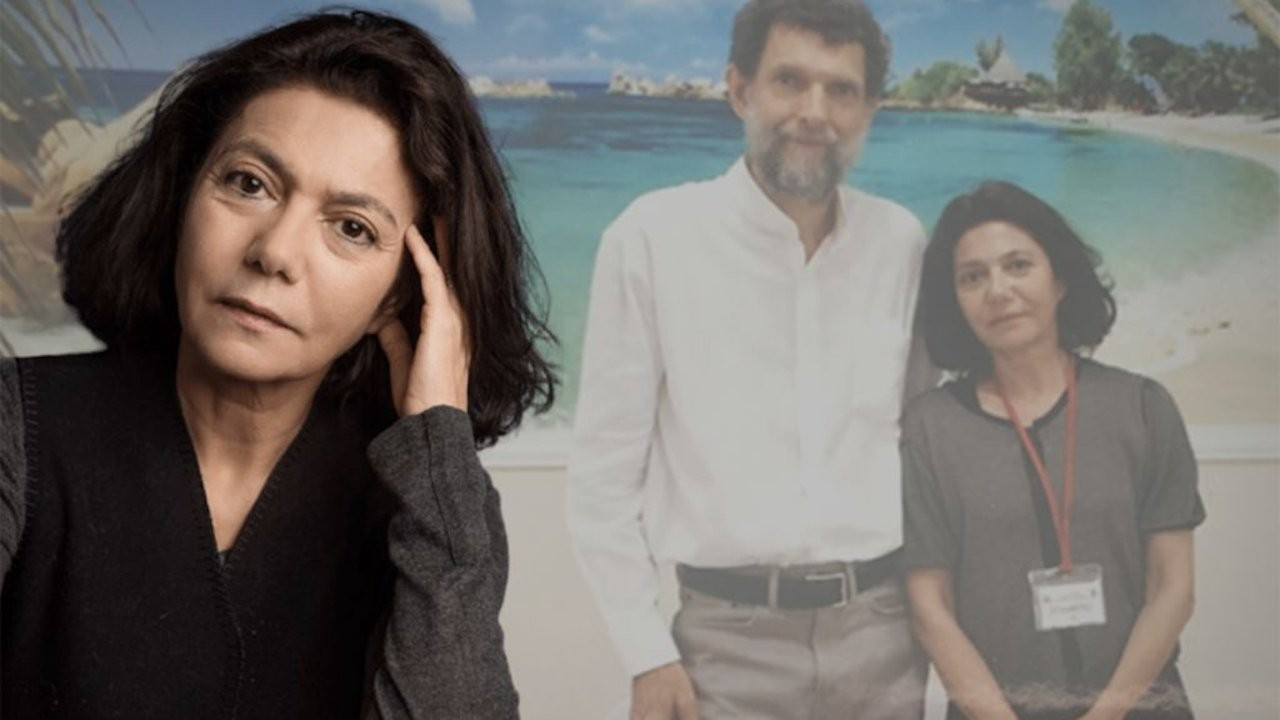 Ayşe Buğra says she was 'deeply shaken' by Erdoğan's insults, as her students pen support letterPolitics 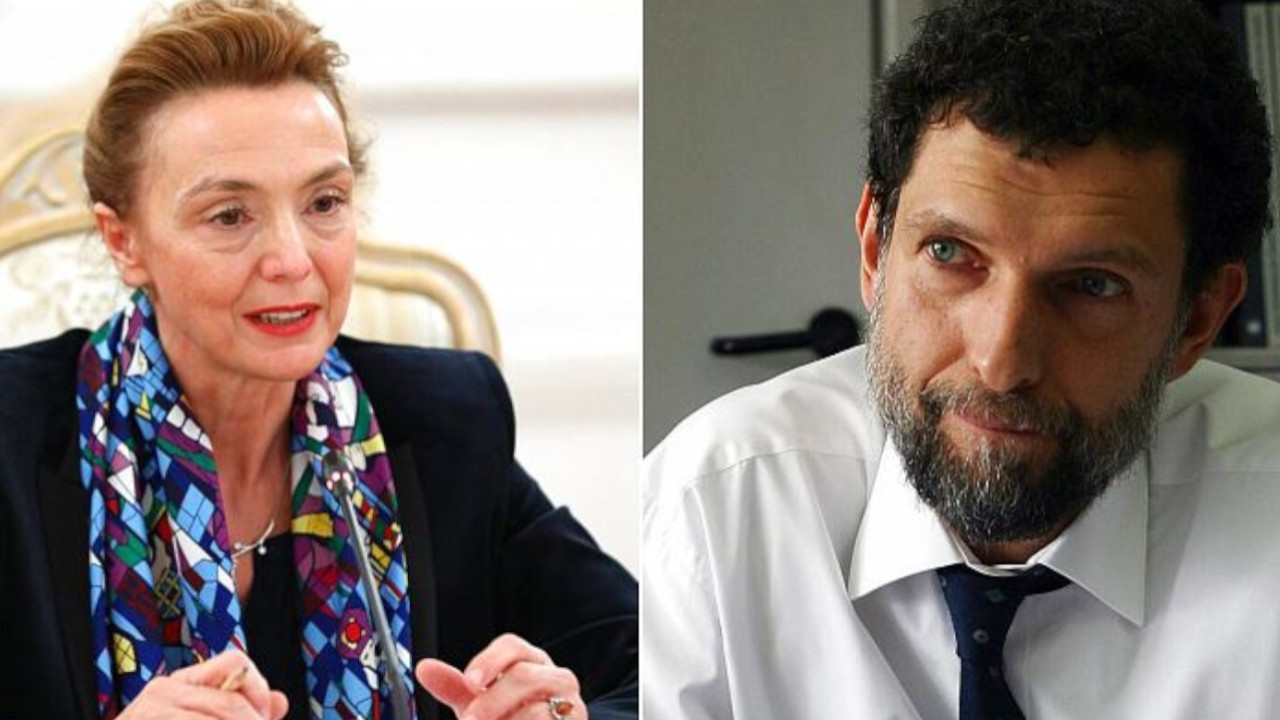