The Tunca River in Turkey's northwestern province of Edirne became a dumpsite after it dried out following a dry summer, and water levels in nearby Meriç River receded drastically too, local agencies reported on Sep. 7.

Residents and visitors also polluted the riverbed to the point that the river resembled a dumpsite, including plastic water bottles and glass alcohol bottles that have been laying around.

The Meriç River also suffered from the drought over the summer, reportedly with the contribution of local farmers' use of the resource for watering their land.

The most recent measurements placed the water levels at 58 cubic meters per second on the Meriç River, and islets have emerged throughout the area because of the drop in levels. 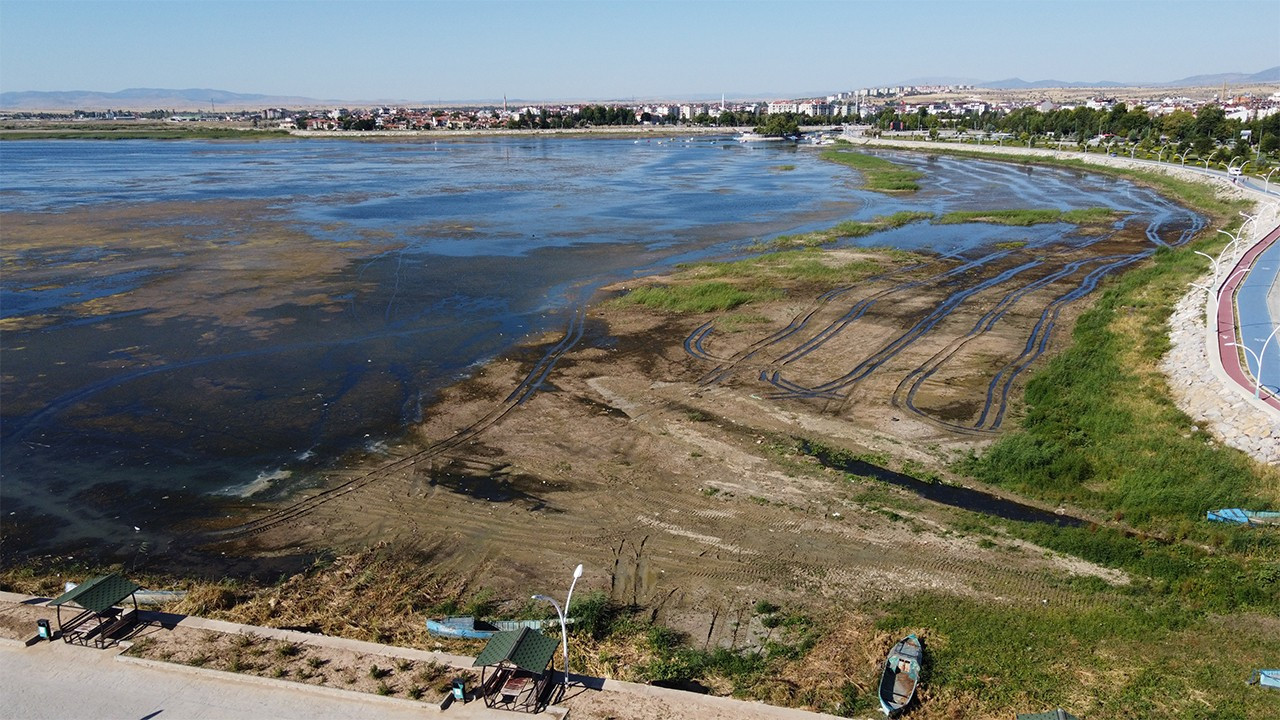