As domestic violence and child marriage has increased in Roma communities in Turkey's northwestern city of Edirne, Roma activist Nilay Karadeniz has started going from door door in these areas in order to inform Roma women about the Istanbul Convention.

“Poverty has deepened in the pandemic, nobody has work or money. The number of those saying 'my husband has cheated on me' has risen. Fights have increased, and domestic violence has reached its peak during the pandemic,” Karadeniz said, adding that most of the Roma in the area live as large families in single-room homes.

First ratified by Turkey in 2012, the Istanbul Convention was developed by the Council of Europe to protect women from domestic violence and bring the perpetrators of violence against women to justice. A total of 45 countries have signed the convention.

However, it has become a fierce topic of debate this year in Turkey, as the ruling Justice and Development Party (AKP) government has suggested withdrawing from the convention on the false grounds that it corrodes the family structure and encourages homosexuality. This has been met with outrage by women in Turkey as femicides have increased during the AKP's tenure.

Though Karadeniz began her initiative by walking from door to door in Edirne's Çavuşbey, Papazoğlu and Menzilahir neighborhoods, due to a spike in the number of coronavirus cases in the area she is now speaking with women on WhatsApp video chats about the Istanbul Convention. She also said that one man that joined a conversation recommend that she talk about the convention with men as well, as men are the ones committing the violence.

While the number of child marriages has increased in these areas during the pandemic, the number of girls attending school is very low as most are unable to access distance education due to a lack of resources. Karadeniz said that there is a link between the inability of girls to attend school and the rise in early-age marriages.

“During the first four months of the pandemic, eight 14-15-year-old girls from my neighborhood got married. What I say marriage I mean that there is a [traditional] henna night ceremony, then the girl goes from one house to another. The family that gives the girl away thinks that there is one person less to look after in the house, but in the other home the situation isn't any different, poverty dominates,” Karadeniz said. 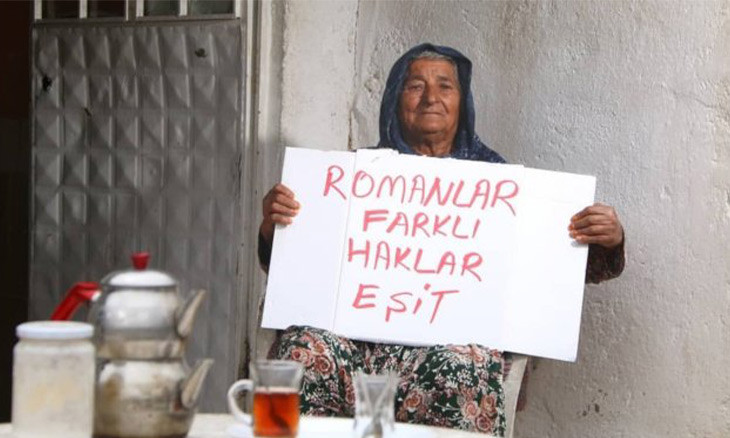