Lavrentyev also said Moscow no longer considered Geneva a suitable venue for talks between Syrians, according to the TASS agency.

"We believe that it [a Turkish military operation] would be an unwise move that may destabilize the situation, escalate tensions and cause a new round of hostilities in the country," Lavrentyev reportedly said.

The Russian envoy was in Kazakh capital Nur-Sultan on June 15 for talks with Turkey, Iran, and the Syrian government and rebels.

Ankara says it must act in Syria because Washington and Moscow broke promises to push the predominantly Kurdish group YPG 30 km from the border after a 2019 Turkish offensive, and says attacks from YPG-controlled areas have increased. 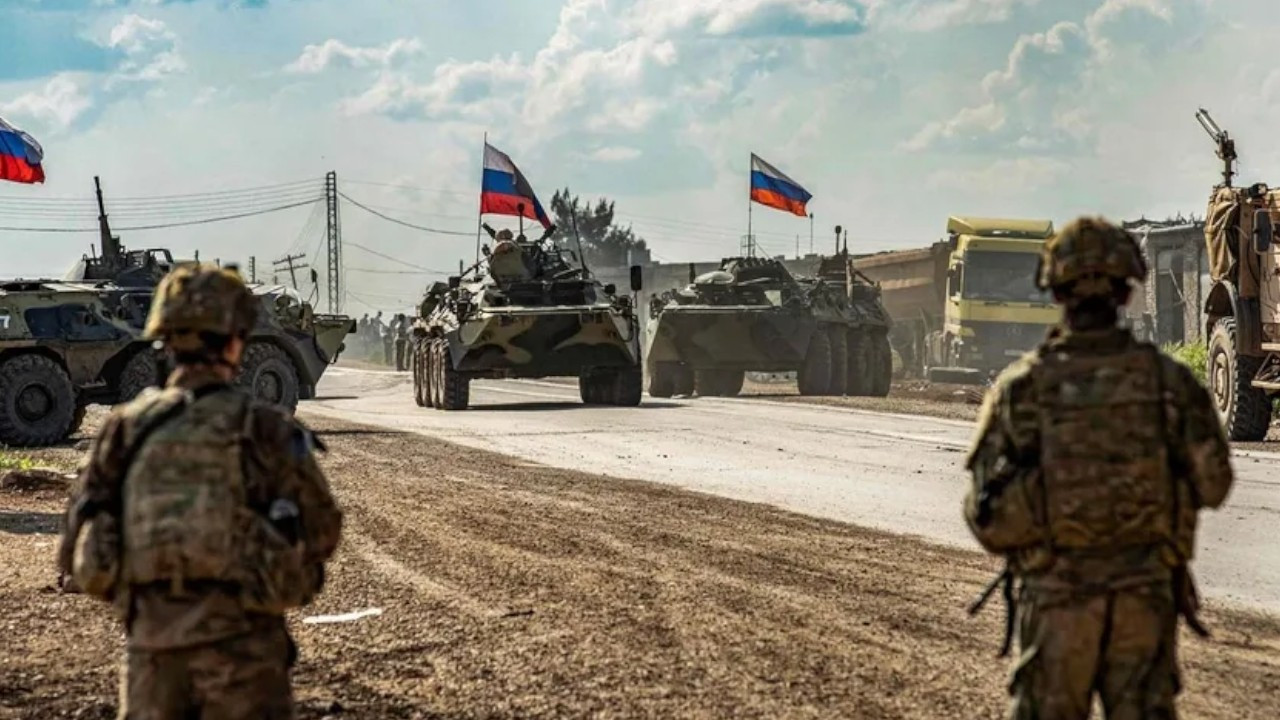