Russia and Turkey pressed Syria's Kurds on Dec. 22 to engage with the Damascus government and abandon separatist ambitions after discussing the future of Syria together with Iran.

Following President Bashar al-Assad's de facto victory in the war, Kurdish groups there have been under pressure to give up arms and control over their territory in Syria's northeast.

In a joint statement issued after talks in Kazakhstan, Russia, Turkey and Iran said they supported Syria's territorial integrity, rejected all attempts to create new realities on the ground and were concerned with increased activity by separatist groups east of the Euphrates river.

Some Kurdish leaders have sought a federal solution to the issue of their status, but Damascus has so far shown no willingness to discuss the idea.

Turkey, which regards groups such as the People's Protection Units (YPG) as an extension of the Kurdish separatist underground operating on its own soil, has over the last few months threatened to carry out an incursion to push them out of the area.

Russia has prevented that by military maneuvers in the area held by the Kurds, Syrian government sources said, and Moscow had also stepped up airstrikes against Turkey-backed rebels in the northwest Idlib region where Ankara has also sent troops to ward off a new Russian-backed government offensive. 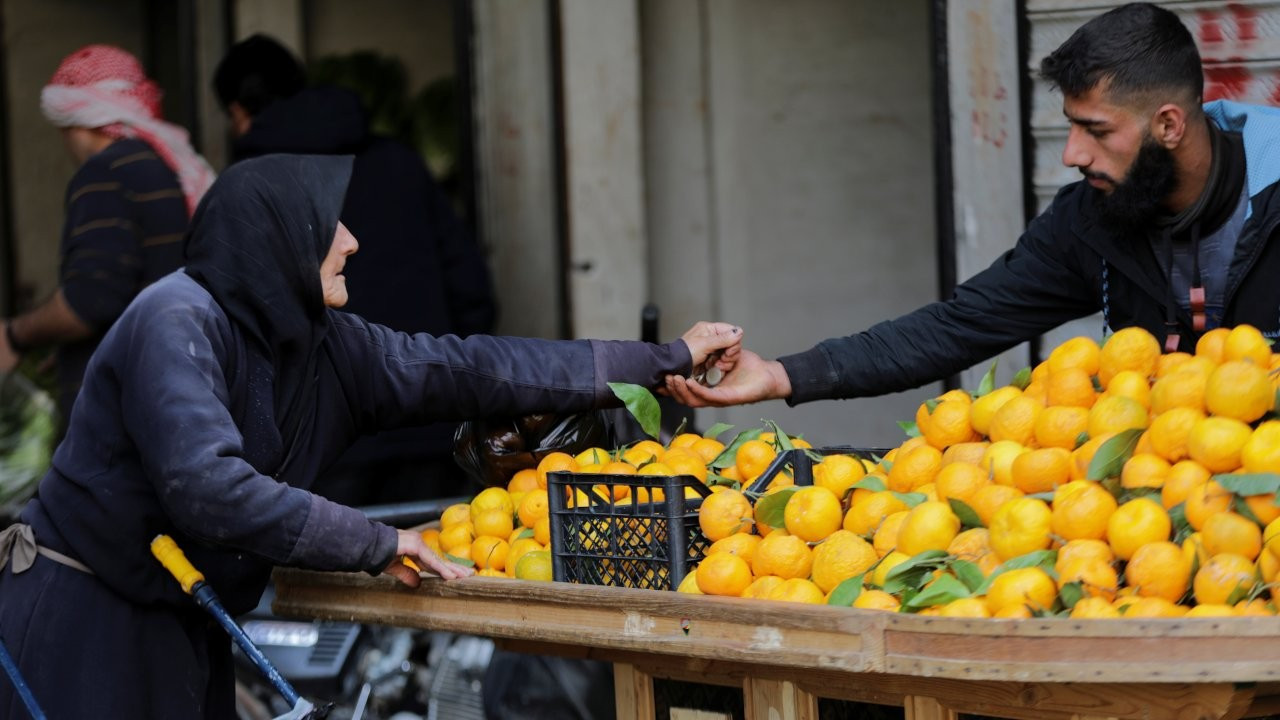 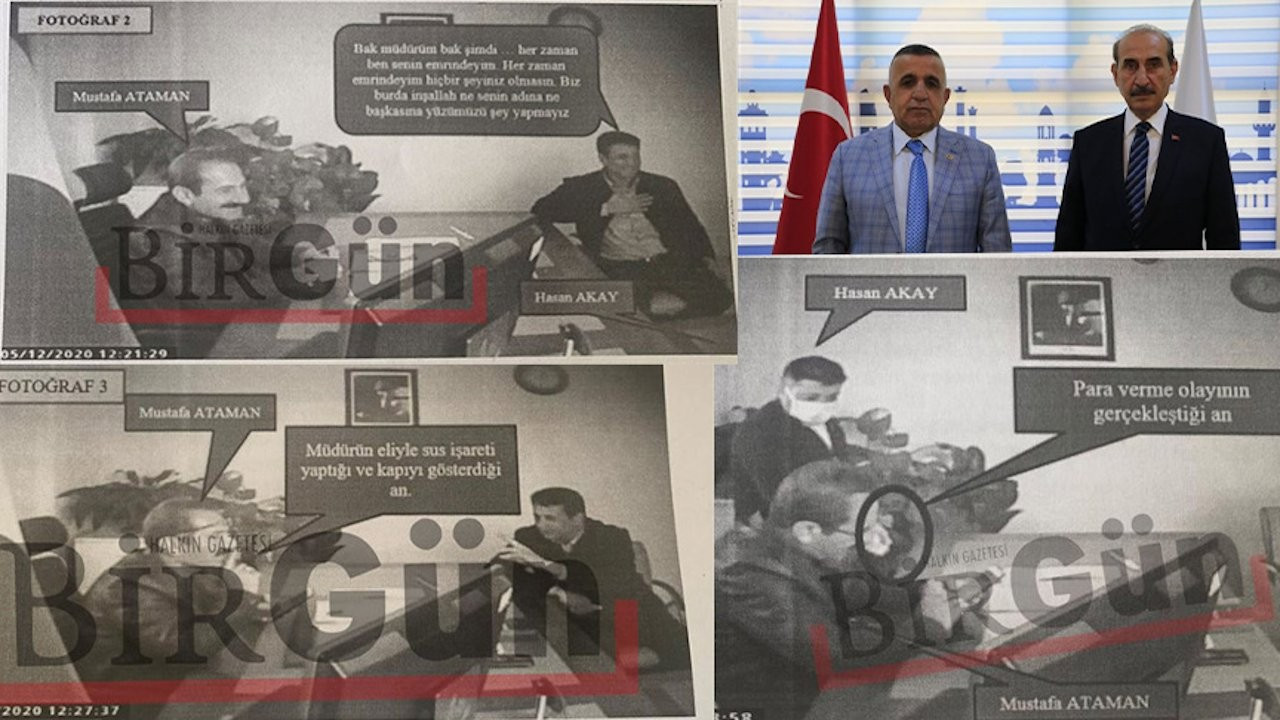 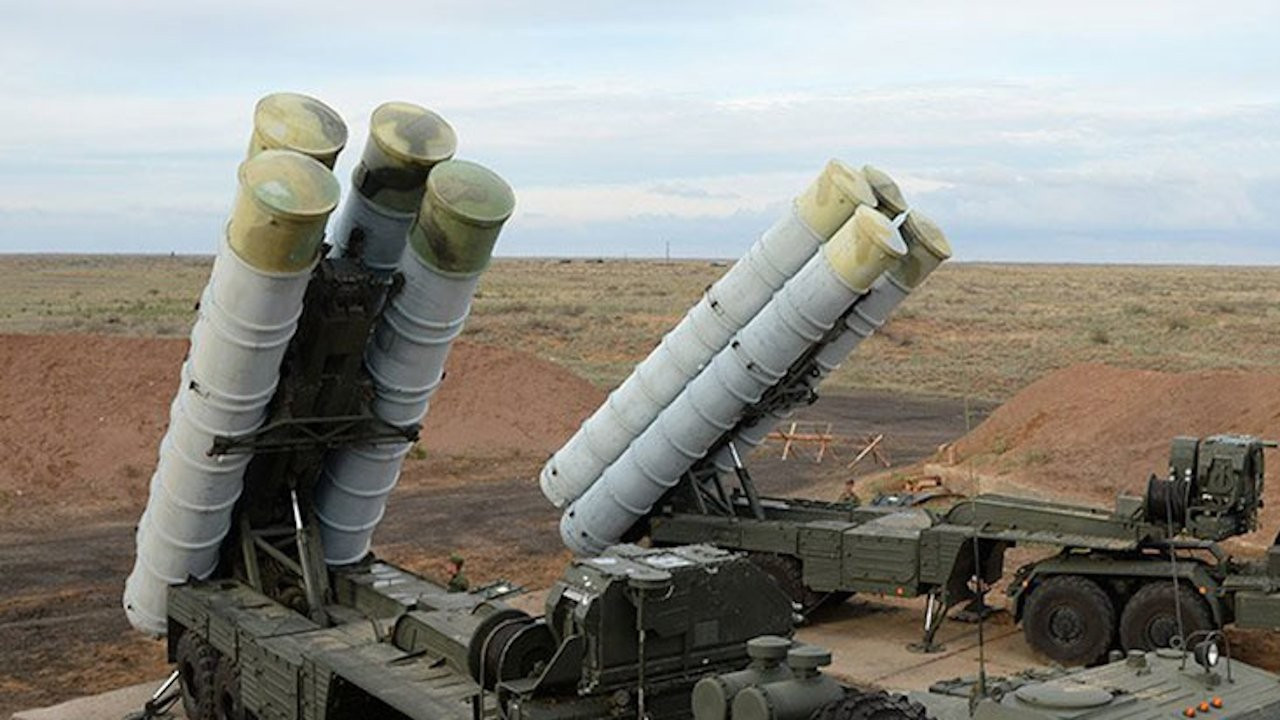