The shares in question are 750,000 Turkish Liras' nominal worth of PHILSA stocks, which constitute 25 percent of the enterprise, the holding said in a statement to the Public Disclosure Platform (KAP).

The PMSA stocks in question have 173,250 Turkish Liras' nominal worth that make up 24.75 percent of the company, Sabancı Holding added.

"We've petitioned the Competition Authority for the turnover of the shares to PM and their shareholders for the prıce of 2,887,000,000 Turkish Liras," the company said.

The end of the fiscal year might bring about adjustments to the price, the company noted, adding that the completion of the transfer is scheduled for the last quarter of 2021.

PHILSA was established in 1991 with PMI holding 75 percent of shares and Sabancı Holding in ownership of the remaining 25 percent. 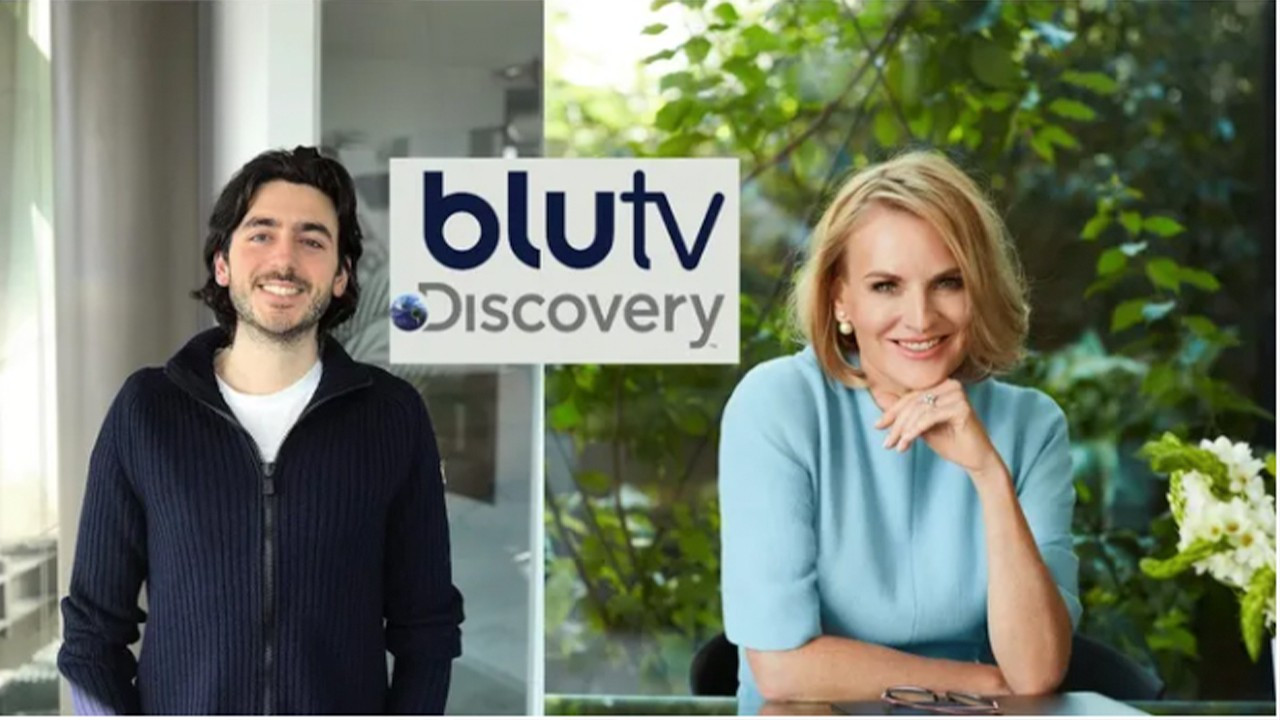 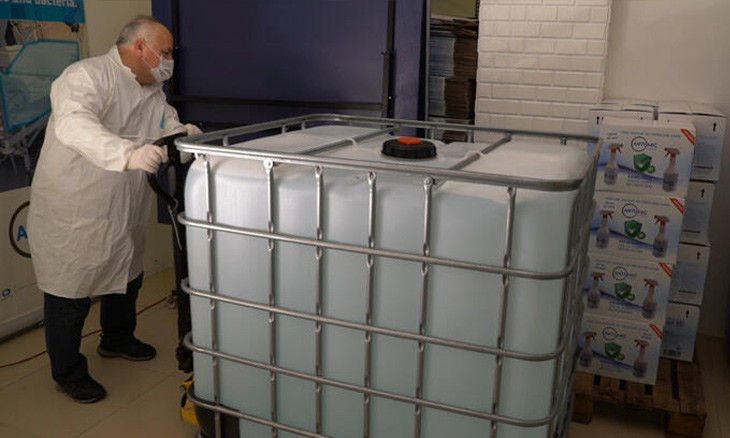