It will be Prince Mohammed’s first visit to Turkey since the brutal 2018 killing of journalist Jamal Khashoggi inside the Saudi consulate in Istanbul, which shocked the world and dealt a heavy blow to ties between the two countries.

Earlier in the day, a senior Turkish official told Agence France-Presse (AFP) that the details of the visit would be announced "over the weekend."

The two countries will sign several agreements during the trip, which is expected to be in the capital Ankara, but the location is yet to be confirmed, the official said.

The murder of Khashoggi had sparked a furor in the West and tainted Prince Mohammed's image as a reformist pushing to open up the Gulf Arab state, the world's top oil exporter and largest Arab economy.

But some Western leaders have since visited Riyadh, including France's president and Greece's prime minister last year as well as the president of Cyprus earlier this year.

Erdoğan visited the kingdom in April in the first high-level trip in years after intense efforts to mend ties that included dropping a Turkish trial over the killing of Khashoggi. 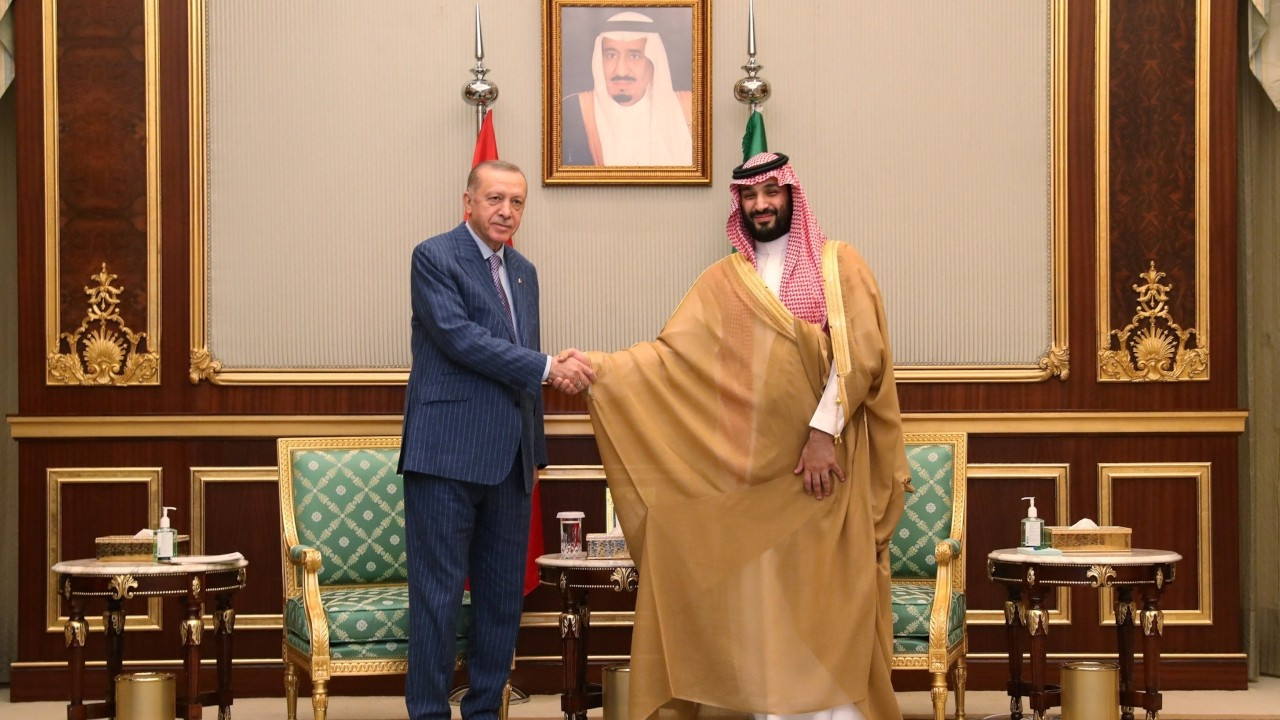