President Recep Tayyip Erdoğan hosted Felicity Party leader Temel Karamollaoğlu at the Presidential Complex on Nov. 10. The meeting was held closed to the press and lasted for two hours and 20 minutes.

Following his meeting with Erdoğan, Karamollaoğlu held a press conference at his party's headquarters saying that he held a “friendly, good” meeting with the president.

The Felicity Party leader said the two had discussed many issues concerning Turkey as well as the world, without disclosing what these were. “We have the same ideas in certain points and different ideas in some other points; but it was a very friendly, good meeting,” Karamollaoğlu said.

The presidency shared photos from the meeting, which led to a discussion on social media, with many users saying that the seating arrangement was a “planned insult.”

Photos showed that Karamollaoğlu was seated not at the chair next to Erdoğan, but instead at the sofa far away from the president.

Felicity Party vice chair Bülent Kaya said that Erdoğan had implemented his own “seating protocol” as the host. “But I do not know if this protocol is also being applied to other party leaders. I leave the images up to the discretion of the public,” Kaya was quoted as saying by Turkish media outlets.

The COVID-19 pandemic has been reportedly cited as the reason why officials are being seated away from Erdoğan, but Felicity Party officials have pointed out that if this is the case, then an empty chair should not be placed next to the president's seat.

Social media users have pointed out that Nationalist Movement Party (MHP) leader Devlet Bahçeli was recently seated at the chair next to Erdoğan. 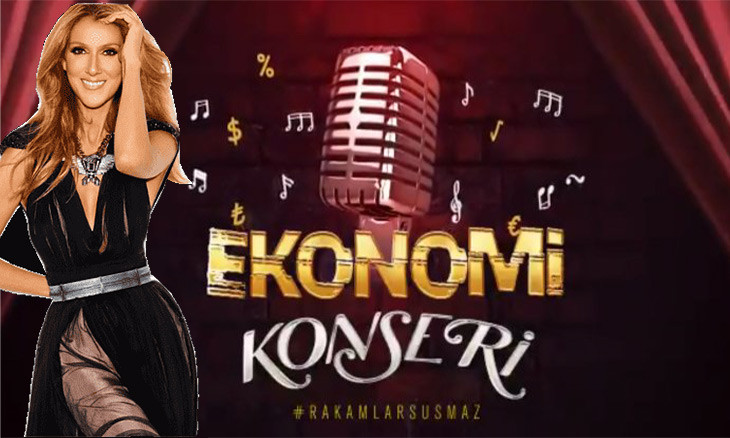 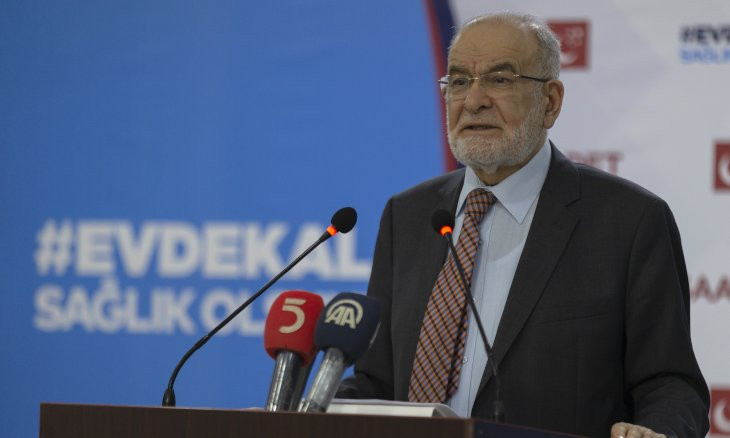