A superyacht linked to Russian billionaire Roman Abramovich docked in the Turkish tourist resort of Marmaris on March 22, a port source said, a day after another of his yachtsarrived in nearby Bodrum, also in the county's southwest.

The Eclipse, which is one of the world's biggest at 162.5 metres (533 feet) long and sails under a Bermuda flag, arrived in Marmaris after cruising southeast of the Greek islands of Crete and Rhodes, according to Marine Traffic data.

The data also showed the superyacht Solaris remained moored in Bodrum, some 80 km (50 miles) away, having skirted the waters of European Union countries that have sanctioned the oligarch over Russia's invasion of Ukraine.

There was no indication that Abramovich was aboard either of the vessels. He was among several wealthy Russians added last week to a European Union blacklist, and EU governments have acted in recent days to seize yachts and other luxury assets from them.

The Eclipse is reported to have two helipads, nine decks, a swimming pool and built-in missile defences.

World governments are seeking to isolate President Vladimir Putin and his allies over Moscow's invasion of Ukraine, which the Kremlin calls a "special military operation".

Last week, Abramovich flew to Moscow from Istanbul in his private jet. According to flight-tracking data it was a second trip by a jet linked to Abramovich between the Turkish city and the Russian capital in three days.

A spokesperson for Abramovich didn't immediately reply to a Reuters request for comment.

The 140-metre (460-foot) yacht Solaris, which also sails under a Bermuda flag, according to Marine Traffic, docked in Bodrum on Monday afternoon, just over a week after it left Montenegro's Adriatic resort town of Tivat on March 13.

Both the Eclipse and the Solaris were built in German shipyards. They are among a string of yachts owned by Abramovich, according to reports in luxury goods publications SuperYachtFan, SuperYacht and Forbes.

Several groups have been confirmed as bidders to buy English soccer club Chelsea from Abramovich, who was also hit by British government sanctions after Russia's invasion. 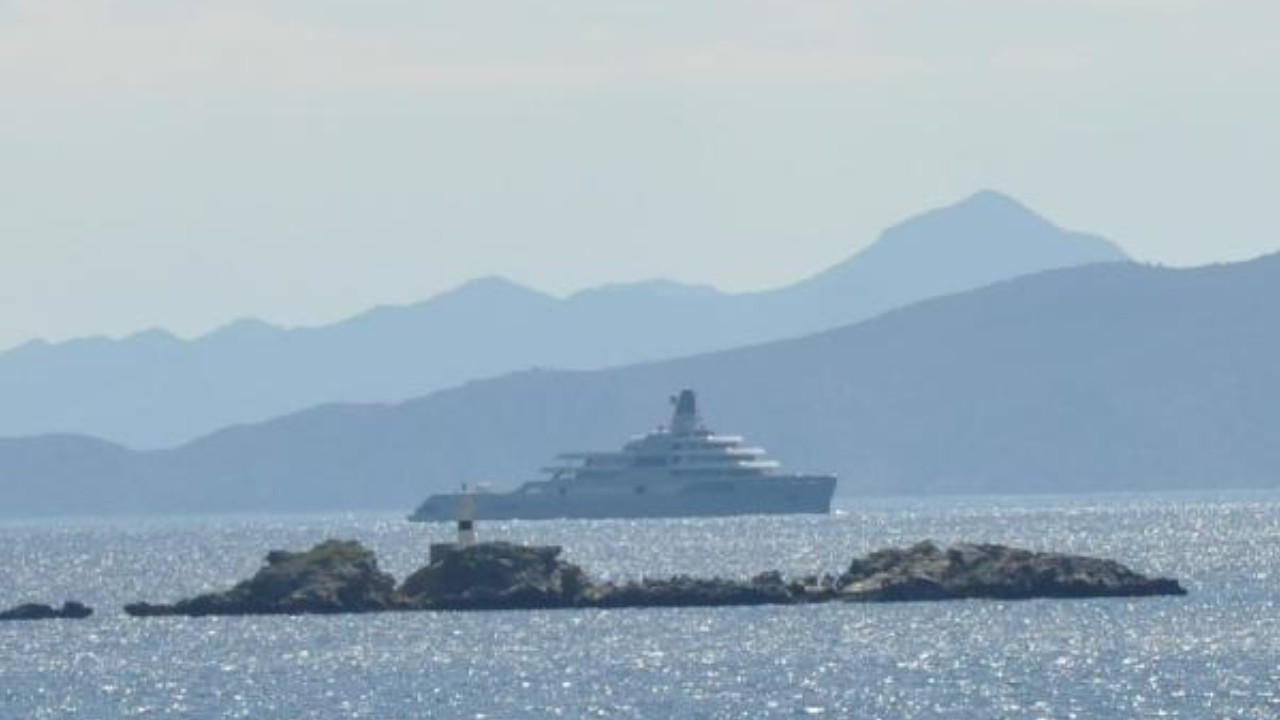 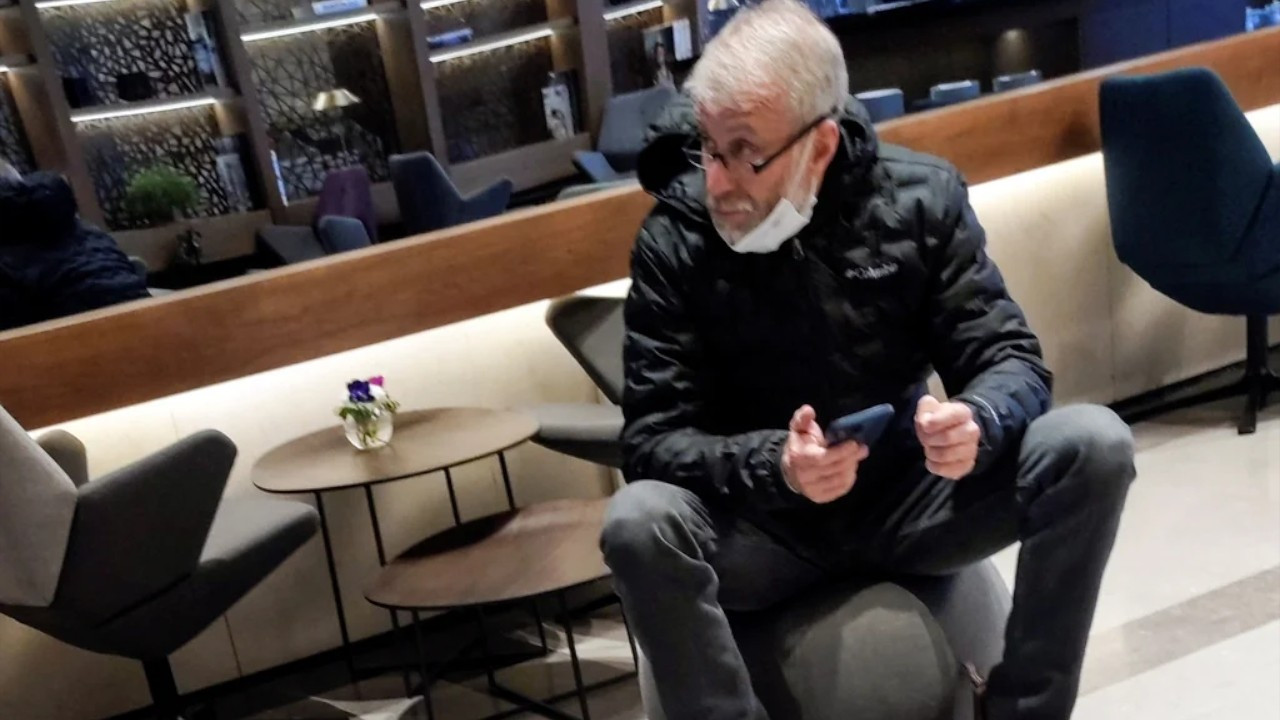