Months later, women wearing masks promoting Istanbul Convention were battered on stage by private security at the graduation ceremony and LGBTQI+ flags were taken from others' hands by force.

The private security officers took alumni off stage by force after the brawl, and audience members were heard booing the incident. 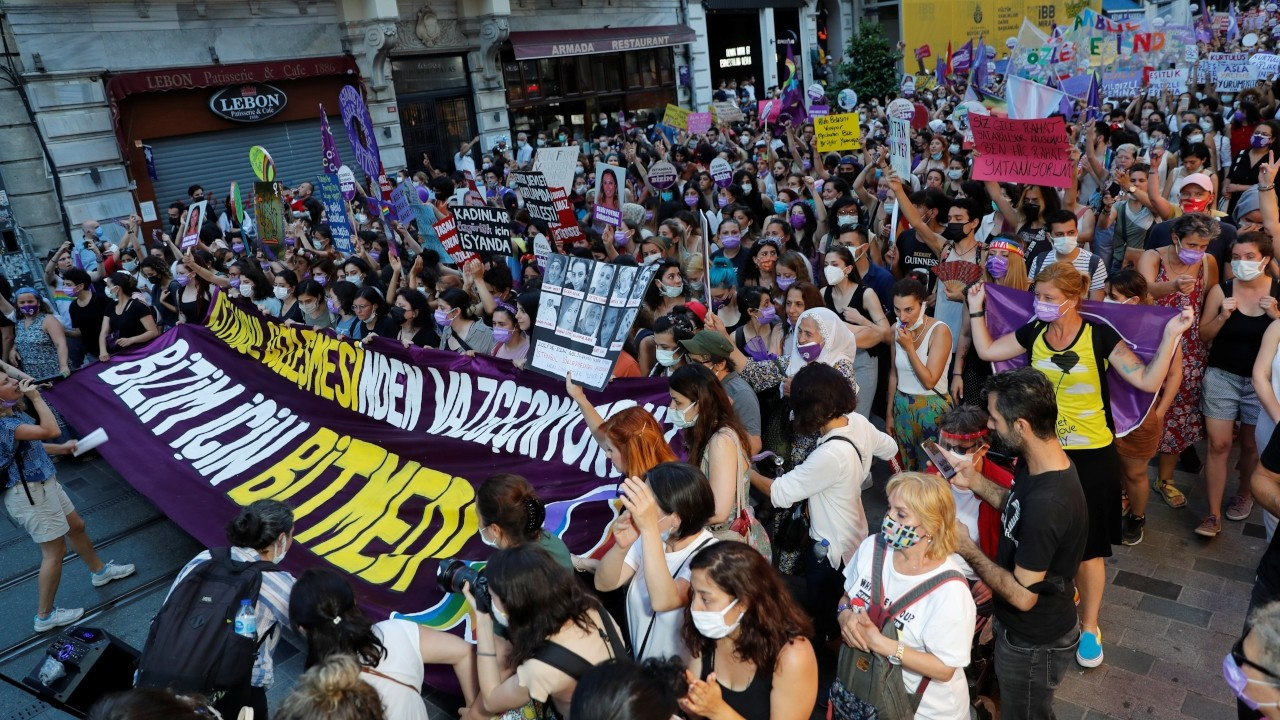 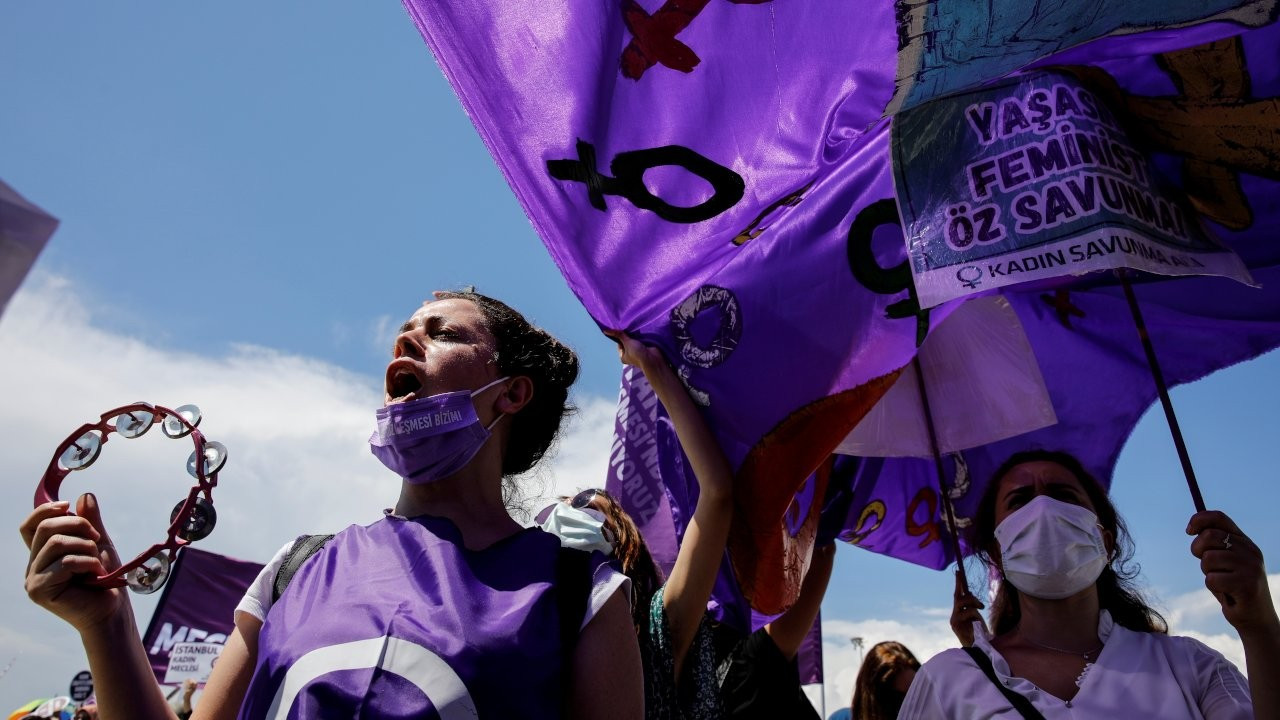