The Turkish parliament on April 7 approved an 18-article bill that introduces background checks for applicants for public office, with the votes of the ruling Justice and Development Party (AKP) and its ally Nationalist Movement Party (MHP).

The bill had been already rejected by the opposition on March 31, but due to an intervention of the AKP, it was put into a vote for the second time on April 7.

The AKP's move is said to be in a complete disregard of parliament bylaws since a rejected draft bill can't be debated again for a year.

The initial rejection of the bill by the opposition prompted surprise since the AKP and MHP hold the majority in parliament and manage to pass all the bills as a result.

The bill was rejected in the first round of voting mainly due to the absence of AKP deputies at the general assembly.

The security bill has been slammed by the opposition for legalizing the blacklisting of public officials.

It was previously annulled by the Constitutional Court, but it didn't stop the AKP and the MHP from reintroducing the bill some nine months after the top court's decision. 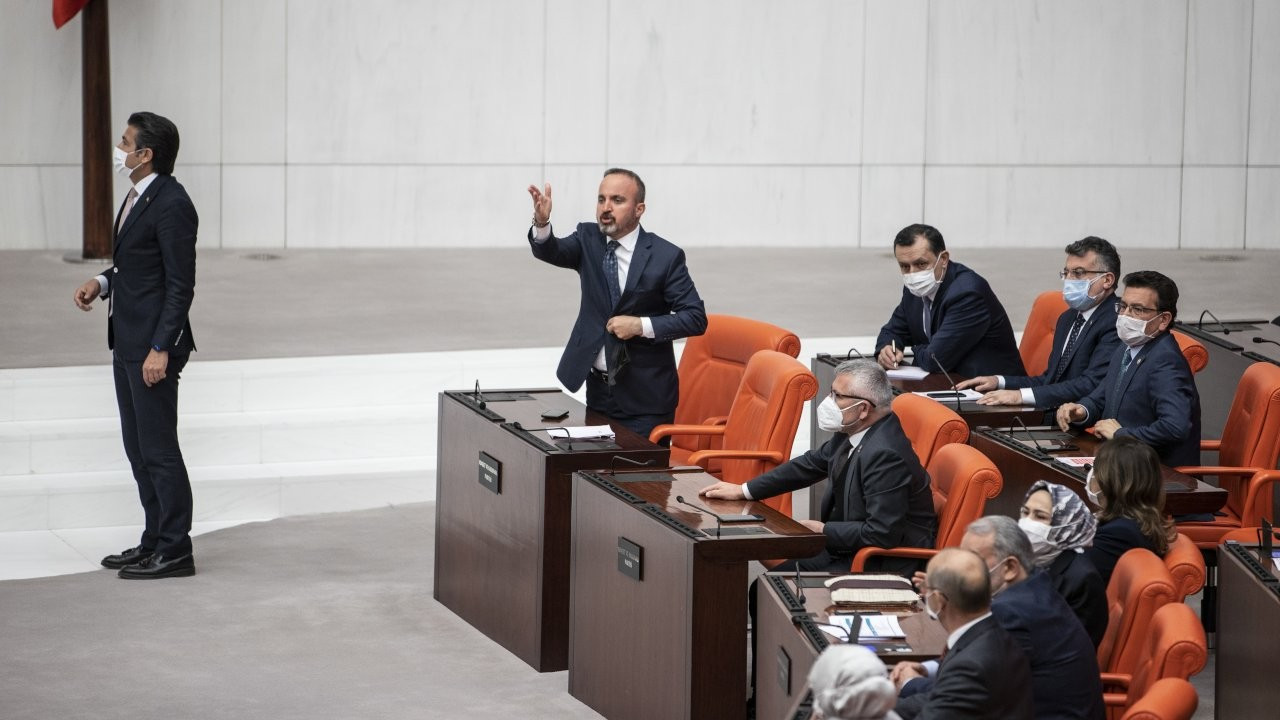