Everyone knows that mainstream media is a joke in Turkey. This reality is substantiated by every credible report and analysis. Turkey’s recent info-entertainment explosion, via the videos of exiled mafia boss Sedat Peker, have revealed several ‘secrets’ regarding social media and the media in Turkey.

Peker’s videos are being discussed by anyone and everyone in Turkey, as 9.5 million people watched his most recent video. Peker shares videos in which he reveals the secrets of politicians and the corrupt deals they were engaged in. He also tweets. In one of his recent tweets, he confessed to threatening a journalist for the ruling Justice and Development Party (AKP). Peker quoted a local journalist from a Black Sea town, who made a video claiming that Sedat Peker threatened him in order to prevent him from writing stories critical of the AKP several years ago. Peker referenced the video and confessed that he was right, saying that he threatened the journalist. This is what makes Peker’s videos believable to most people; He admits his part in the evil and corruption. He does not claim to be a messiah. He is simply getting revenge, probably for reasons we do not yet know. His confession offers us insight into how the media operates and is influenced in Turkey. We are all already aware of the AKP government controlling the media with money and legislation, but we are now learning they use the mafia as a tool to the same end.

Peker also spoke about how the biggest media corporation of Turkey changed ownership. He confessed that his men raided the building of the daily Hürriyet, which was, at the time, the most read newspaper in Turkey. The building was raided back in 2015 by a group, allegedly AKP supporters, who were allegedly disturbed by a headline critical of President Erdoğan. The group had sticks and stones in their hands. Peker also stated that he sent his people after an MP when the AKP asked.

After this raid, the owner of the media group Aydın Doğan was intimidated, and subsequently sold all his TV channels and newspapers to a pro-government business family, the Demirörens.

Sedat Peker also reminded us of how the Demirören family was given a loan from a state bank in order to buy the media group and did not pay the loan back. Everything he reminds us of is available in open sources and easy to verify.

In addition to his regularly scheduled programming, Peker has been sharing video calls with people regarding his revelations. He recorded their conversations secretly and saved them to use when necessary. One video is of a conversation with a pro-government journalist. During their conversation, they call each other brothers; We witness a journalist calling a mafia leader a dear friend and openly saying how he wants to help the mafia leader make peace with the minister of interior. None of it is surprising but it is still enough to make one queasy.

Peker is no hero; on the contrary, he is a villain. He shows us how evil is built into the system. Turkish anthropologist Ayşe Çavdar describes Peker as the ‘black box of AKP.’ This black box shows us how dirty and tainted conventional media has become in Turkey. 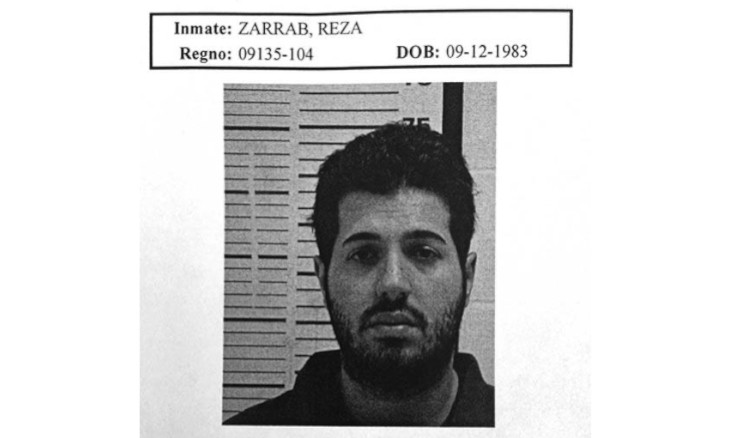 How the FinCEN files are (not) reported in TurkeyWorld
Other Articles
October 11, 2021 What is this talk of a post-Erdogan era?
September 13, 2021 A celebration amid Islamist pressure
August 28, 2021 A moderate Taliban for you
August 13, 2021 Wildfires and AKP's obsession with social media hashtags
July 29, 2021 The witch hunt to find foreign funds in Turkey
Most Populars
Pictures of Turkish murderer's home reveal violent 'mind games' Turkish man tries to frame stray dog by placing poop on tramway Turkish nationalist group says members put sacks over US troops' heads DNA test reveals chilling truth in case of deceased toddler As lira plummets, Bulgarian shoppers flock across border to Turkey Hundreds of anti-vaxxers hold 'Great Awakening Rally' in Istanbul