Turkish police on April 27 detained six people as part of an investigation concerning the leaking of classified information to foreign defense companies.

Among the detained are a colonel, lieutenant colonel, major and three private company employees.

A total of nine people have an arrest warrant on them concerning the charges, therefore the remaining three people are being sought.

In January, the Ankara Chief Public Prosecutor's Office launched an investigation into military officials and employees of the Presidency of Defense Industries (SSB) on allegations that they were involved in leaking information regarding projects to representatives of certain foreign defense companies for monetary gains.

The January operation had led to the arrest of four people, including two former colonels, one retired noncommissioned officer and one civilian.

Afterwards, a commission was established to widen the scope of the investigation. The commission concluded that "information which needed stay confidential have been conveyed to foreign firms."

The latest detentions come as part of the widened investigation into the alleged corruption scheme, with suspects facing charges of military espionage. 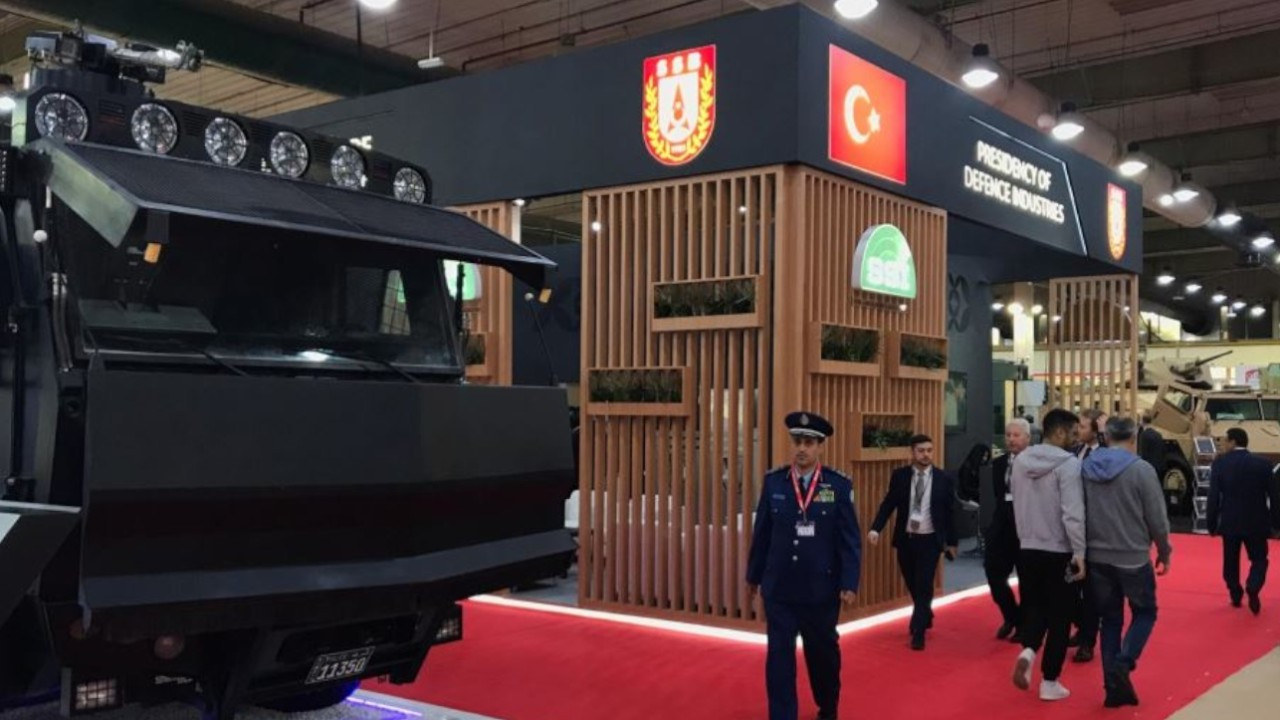