Six political parties from the opposition side of Turkey's political spectrum sent representatives to a meeting centered around the reimplementation of the parliamentary system, the daily Cumhuriyet reported on Sept. 23.

The representatives noted that an "enforced parliamentary system" doesn't equate to a "strong parliament," adding that separation of powers must be at the heart of the transition back from the presidential system.

"An impartial president who embraces all fractions" is the primary prerequisite to establish separation of powers, the representatives said, adding that "a judicial system that operates outside the shadow of the government" is another necessity.

Establishing parliament's role as a watchdog is crucial to ensuring separation of powers, the representatives said, noting that deputies' authority to request investigations into ministry operations should be brought back as well.

Parliament should also have the power to veto a budget proposal by the government, the representatives said.

The six parties will reportedly also meet to discuss changes to political parties' regulations, election laws and the internal code of parliament.

The opposition parties that met also aim to include the pro-Kurdish Peoples' Democratic Party (HDP) in their efforts, the representatives said, as the HDP has also been calling for a return to a parliamentary system of government.

The CHP is also reportedly in support of their leader Kemal Kılıçdaroğlu's suggestion to collaborate with the HDP to resolve the Kurdish issue. 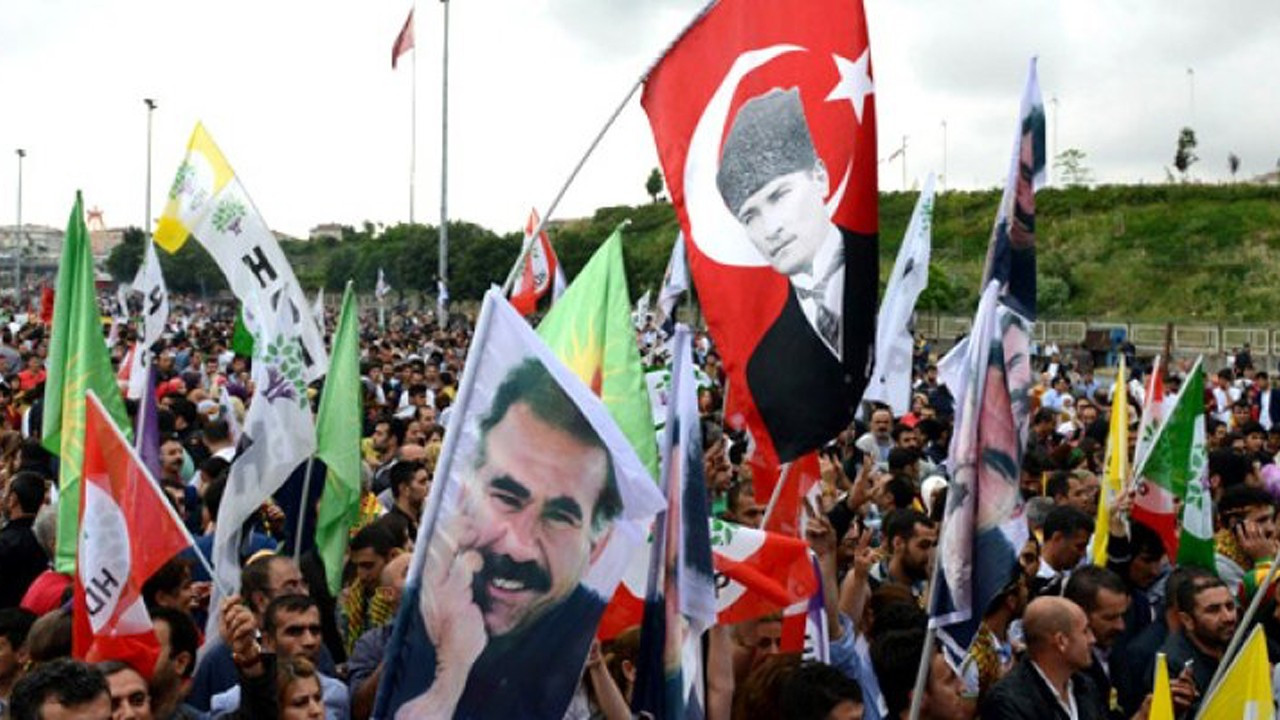