The population of Istanbul's youth was revealed to be larger than the total populations of almost all of Turkey's other provinces, recent data by the Turkish Statistical Institute (TÜİK) revealed.

Young residents made up 14.9 percent of Istanbul's population, falling below the average proportion of a Turkish city's youth to its total population, revealed to be 15.6 percent.

The capital Ankara, western Izmir and Bursa, and the Mediterranean province of Antalya were the only cities where the total population were able to surpass Istanbul's youth population.

Ankara was revealed to have the second largest youth population after Istanbul with some 837,494 residents between 15 and 24.

The Aegean coastal province of Izmir came in third with its youth population of 575,185, although they made up only 13.2 percent of the city's total population.

The eastern provinces of Tunceli, Ardahan and Bayburt were revealed to have the least number of young residents in the country. 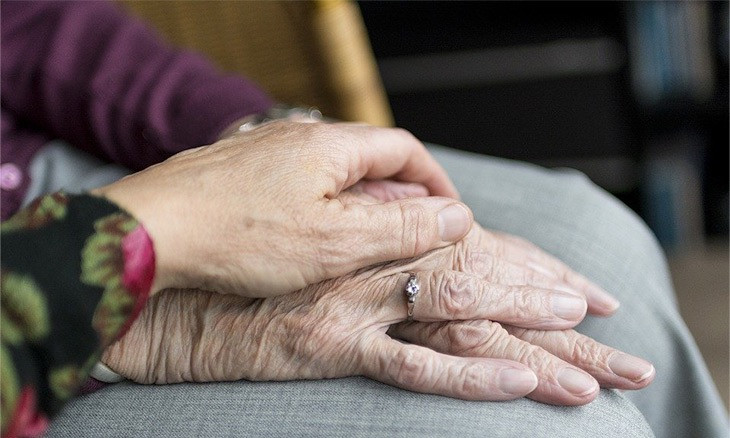