Turkey's Atheism Association has filed a criminal complain against the Islamist, pro-gov't daily Yeni Akit on the grounds that it insulted atheists in an article it published earlier this year.

The association's lawyer Mehmet Türkaslan filed the complaint to Ankara's chief prosecutor's office over an article that was Yeni Akit published on its website on February 11 article with the headline “What are the stages of atheism? Do atheists respect everyone?”

The article includes a number of disparaging remarks directed towards atheists, arguing that their evolution of life begins with the belief that everyone should be respected, which then leads to narcissism, hedonism, and ultimately anarchism. 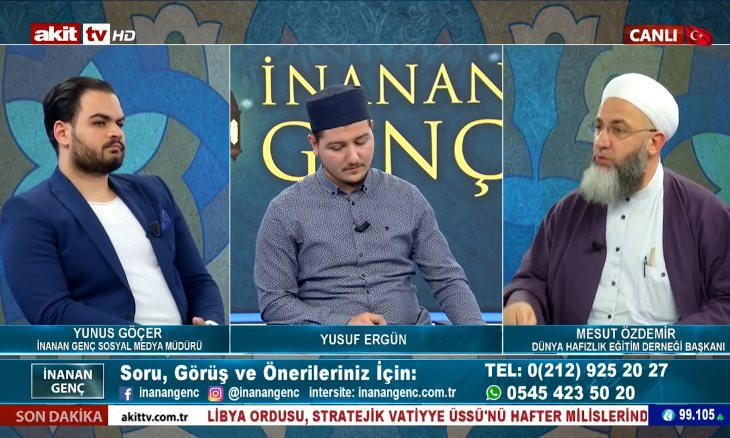 Men can break fast during Ramadan by having sex with their wives, Turkish Islamist says

It claims that America was well aware of the danger of atheism, and that this is why it prints “In God We Trust” on $1 bills.

The Atheism Association's lawyers allege that the Yeni Akit report violated the 216th article of Turkey's criminal code, which punishes statements that “humiliate or provoke hatred or hostility among people.”